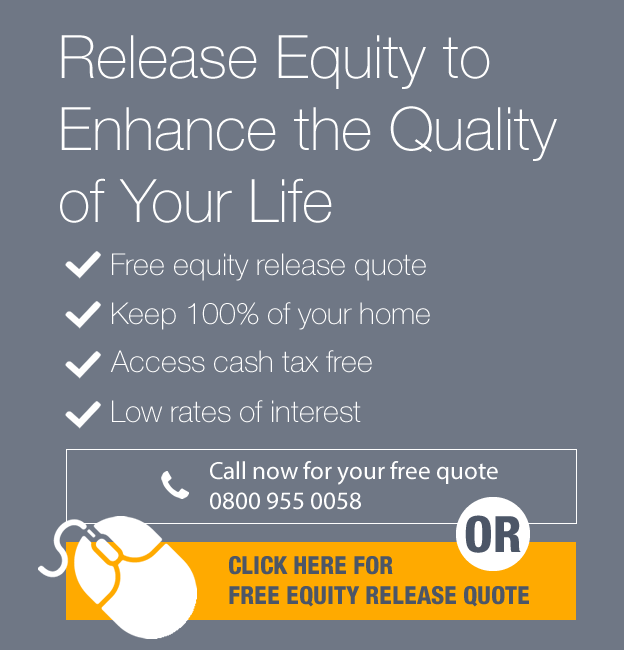 Lifetime mortgages let you keep 100% ownership of your property and give you a number of ways you can access cash from your home depending on your goals.

If you have a number of large purchases in mind or intend to gift a lump sum to children or grandchildren to use as a deposit to buy their own home, you can consider a single lump sum mortgage. You can return later to arrange another single lump sum release with the same lender.

If you would like an initial lump sum and amounts in the future, you can consider a drawdown mortgage with a future advance arranged. You only pay interest on the amount you borrow and when you need more cash, the lender can quickly make a payment to you.

The higher the percentage of the property value released the higher will be the interest rate you pay as the risk to the lender increases.

Lump sum mortgage plans provide a one-off lump sum amount with no restrictions on how you spend your money.

This is known as a lifetime mortgage which is a loan secured against your home with no monthly repayments and is repaid when it is sold but allows you to live in your property for your lifetime.

The loan can be secured as a variable or fixed rate of interest with an equity lump sum at once, however, if you need smaller amounts over time you can use a drawdown lifetime mortgage.

Other variations can be included such as taking account of your medical conditions with enhancements offering a larger loan or interest plans allowing you to pay off the interest rather than opting for rolling up until you are aged 80.

The interest is typically rolled-up over the life of the mortgage resulting in interest being paid on interest over time, increasing the cost of the loan when it is eventually repaid.

To avoid this, some plans allow you to make a penalty free repayment of up to 10% of the loan and this would allow you to pay the interest as you go along, limiting the amount owed to the lender.

The amount you can borrow is based on the value of your property and your age as lenders offer much larger loan to values (LTV) if you are aged 85 compared to age 55. For a property value of £400,000 lenders would offer the loans shown in the following table:
A lifetime mortgage allows you to retain ownership of your home without the need to make payments as both the original loan and interest is rolled up to the end of the plan.

As you own 100% of your property you will benefit from equity growth in the future.

Interest rates are historically low with lifetime mortgage plans offering fixed rates from 3.50% subject to eligibility and suitability of plans to your needs.

Lump sum mortgage plans provide a one-off lump sum amount with no restrictions on how you spend your money.

Drawdown mortgage plans (also known as flexible plans) are like lump sum mortgages except they allow you to arrange an initial equity release with a facility to take chunks of equity over time with no restrictions on how you spend your money.

If the maximum equity release is not needed initially, a drawdown mortgage plan lets you arrange a loan to value known as an advance to access this without the need for a further mortgage in the future.

You benefit as you pay interest only on the cash lump sum you need from the advance and this would reduce the total amount of interest payable over the term of the plan.

You have greater flexibility with a drawdown plan rather than a lump sum plan and more control over the amount you take which could help you when claiming means-tested benefits or to fund specific purposes such as home improvements, holidays or covering a large purchase.

In a survey conducted by Just Retirement about why people use equity release people using drawdown the average house price is £292,555 compared to those taking the full lump sum from a lifetime mortgage with a property value of £245,538.

Drawdown mortgages offer the same loan to values (LTV) as lump sum mortgages and for a property value of £400,000 lenders would offer the loans shown in the following table:
The disadvantage is that the drawdown advance is it can be withdrawn in the future and is not guaranteed to be offered. The interest rate you pay will be the market rate at the time which could be higher compared to the initial cash sum.

The interest rate for the drawdown plan could be higher than the lump sum mortgage plan although this is not always the case with all lenders.

These are examples of equity release products we can approach with many more offering interest rates and flexibility to meet your needs.

Get started now with a
Free Equity Release Quote

As equity release advisers we can recommend products with the flexibility to meet your needs. Access your quotes via your dashboard to start your equity release application online 24/7 using a tablet or smartphone if you are on the move or from the comfort of your home. 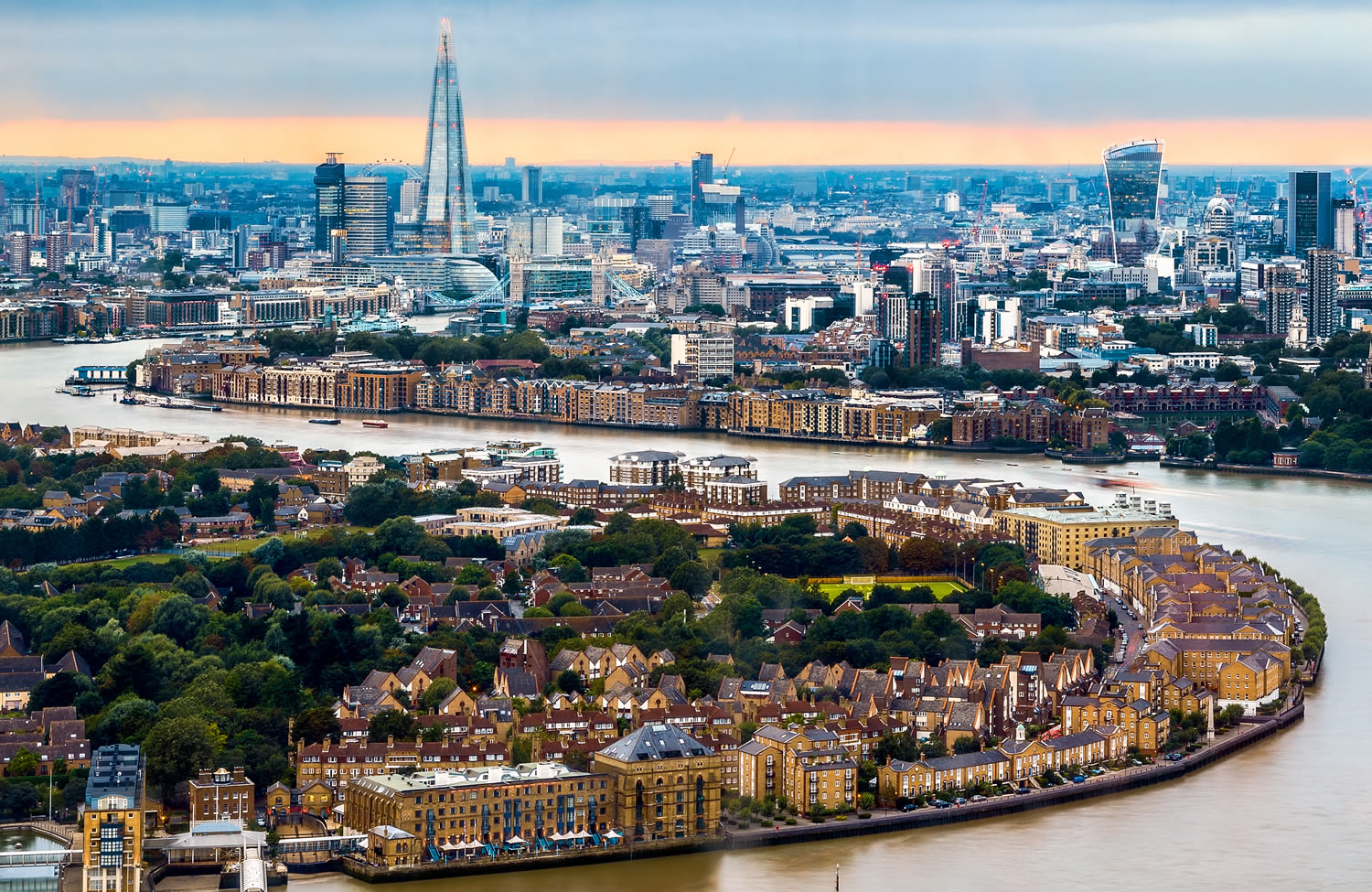 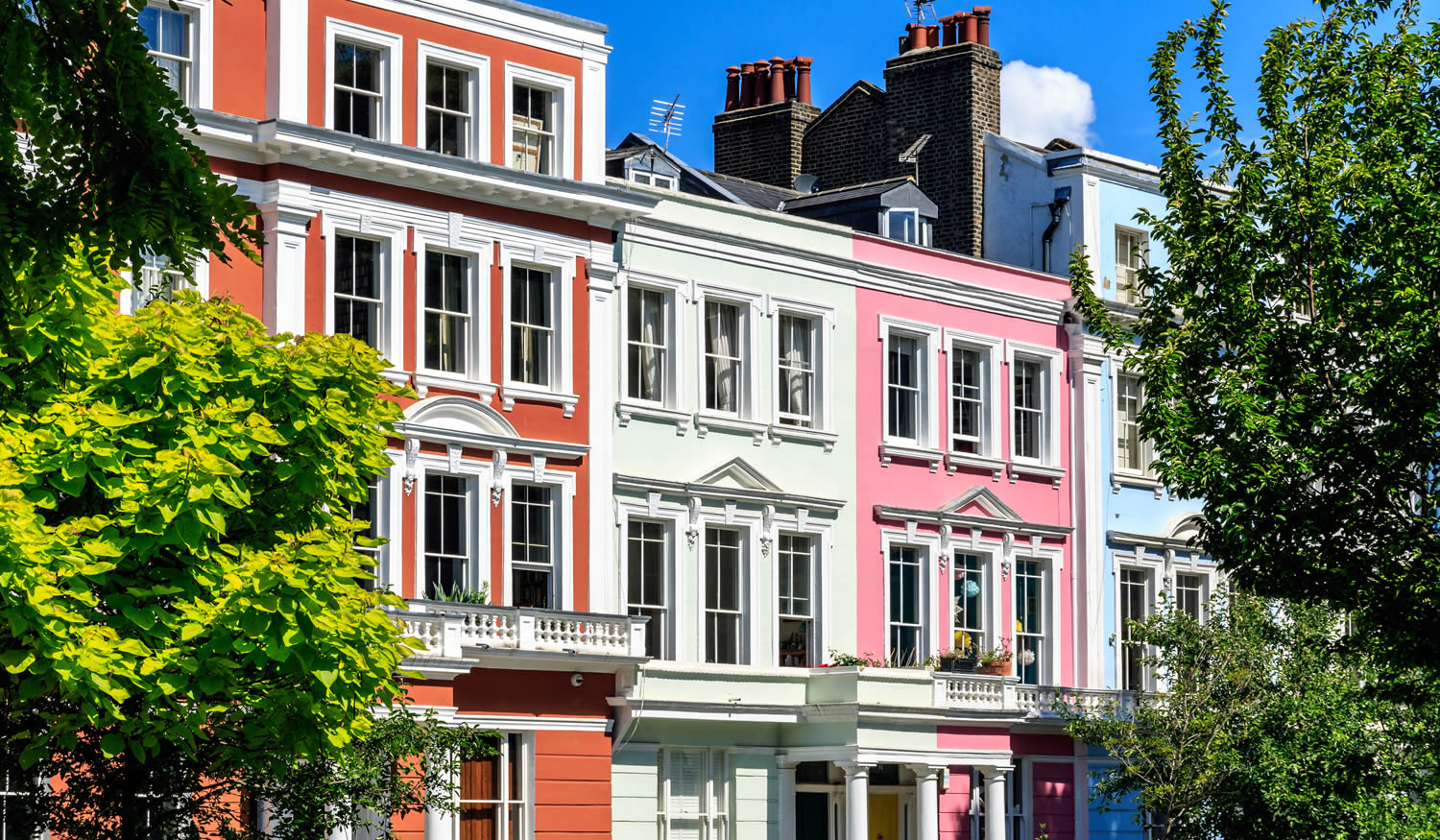 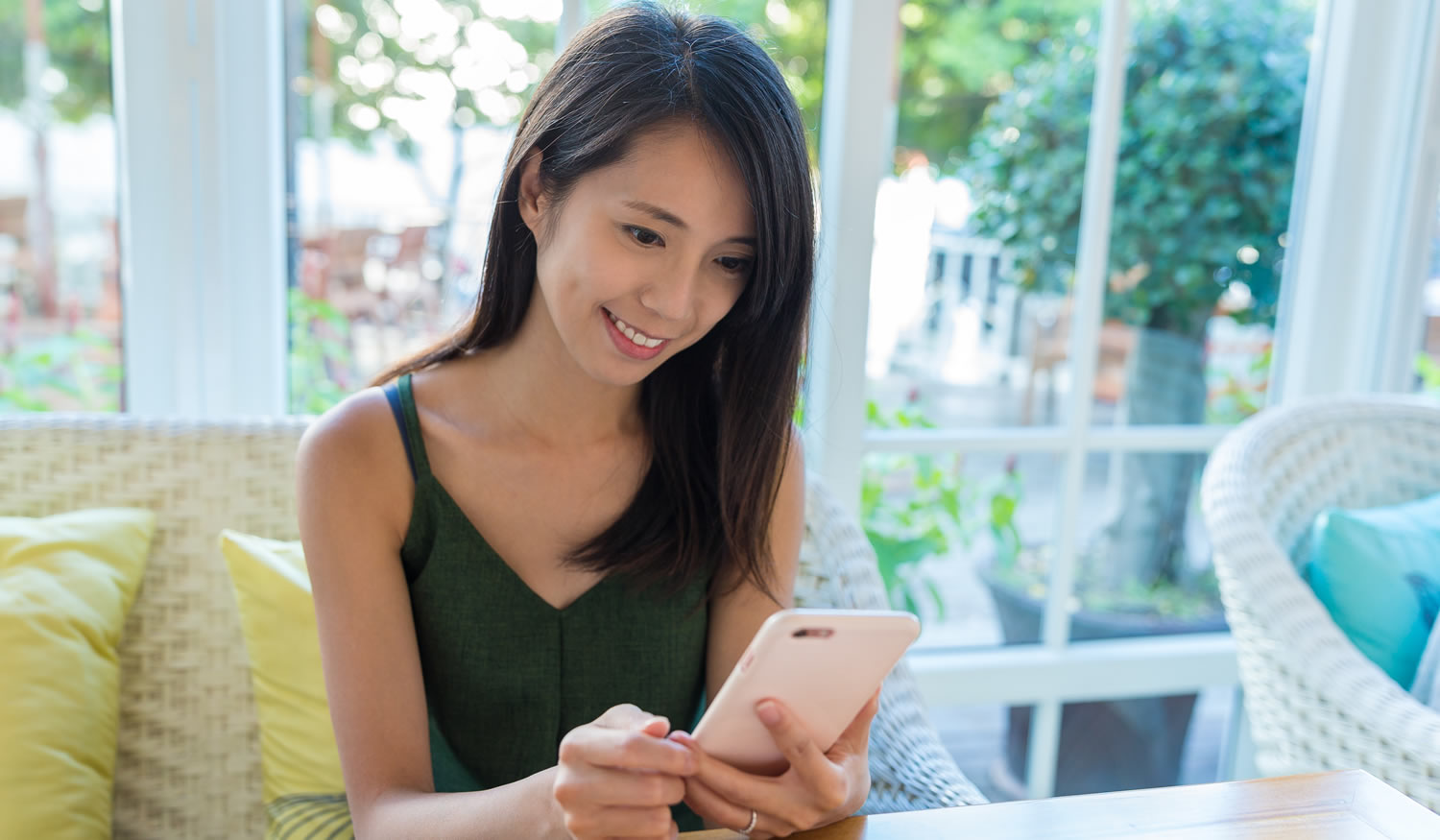 The cost of fixed rate mortgages for borrowers has reduced but Coronavirus fears have seen lenders withdraw many products. 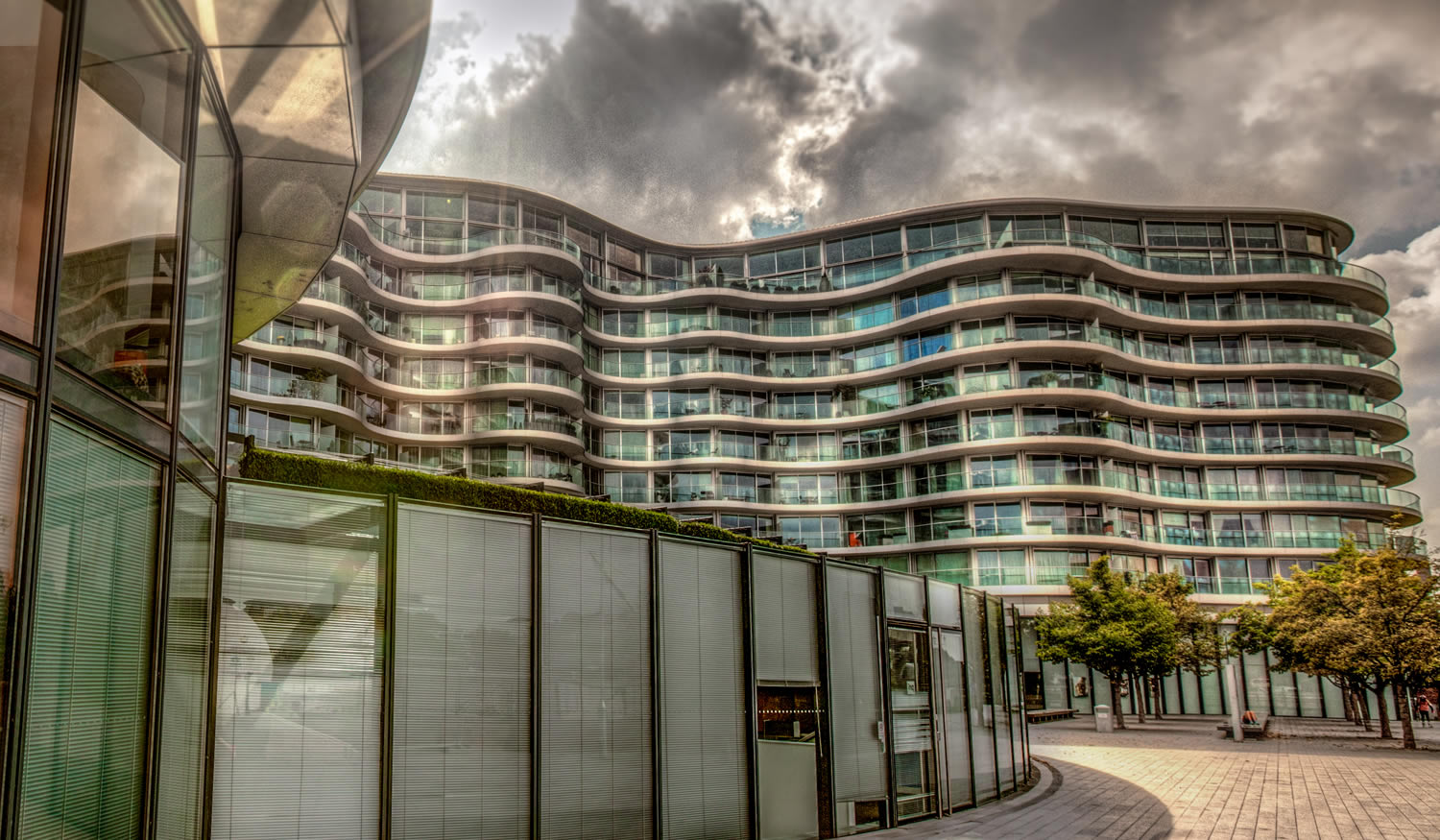 The Chancellor has extended the three-month mortgage holiday to buy-to-let landlords if tenants cannot pay rent due to Coronavirus.