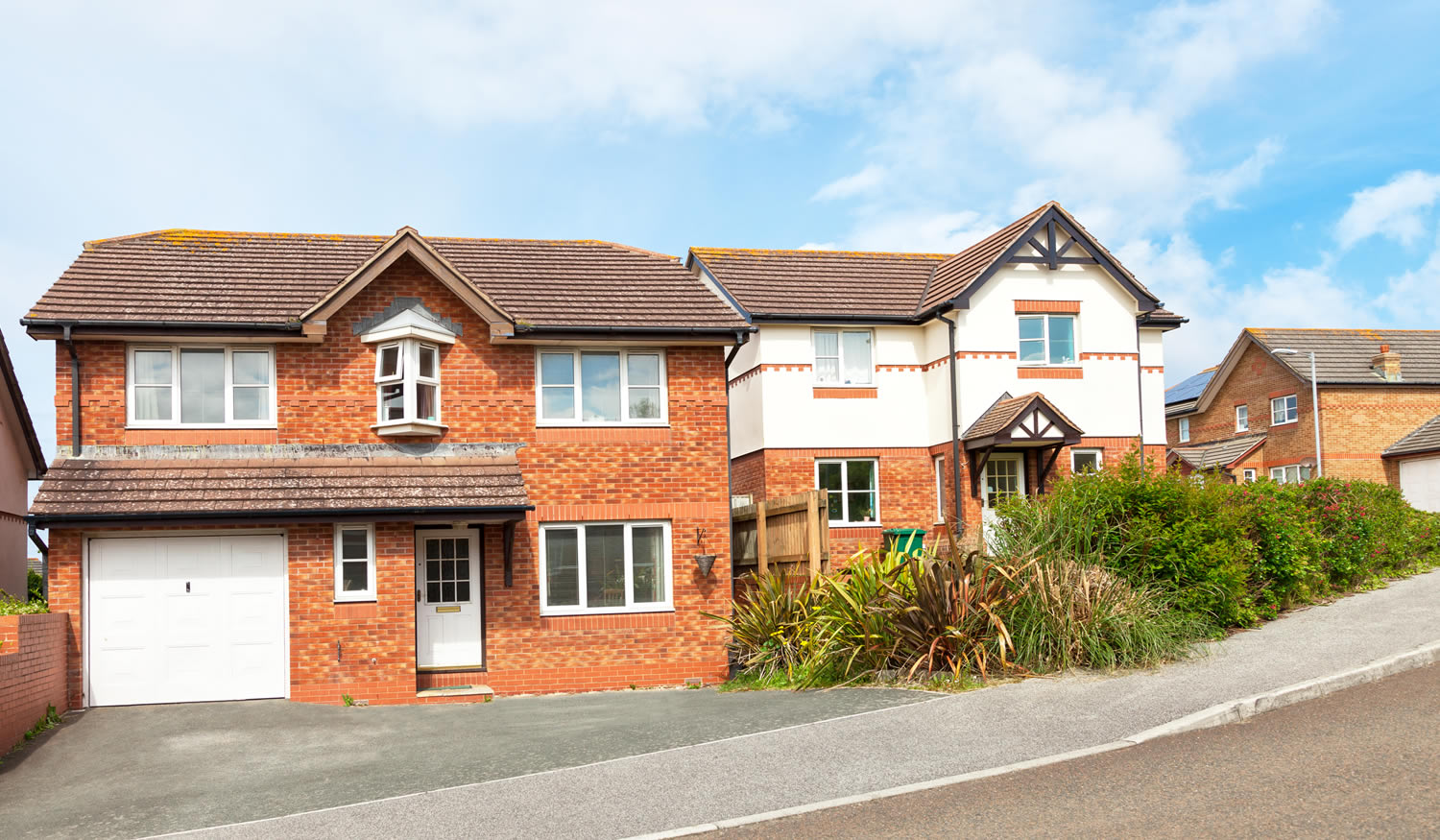 Commuter towns with good transport links and under 40 minutes from major cities have faster house price growth than the UK average.

Research from Zoopla has revealed the top ten commuter town hotspots near major cities where the rate of house price growth offsets the annual rail fare in about a month.

Swanley near Brands Hatch in Kent has been identified as Britain’s number one commuter hotspot with annual house price growth of 10.8% compared to only 2.6% for the country.

With an average house prices of £375,066, homes in Swanley where the closest city is London have increased in value by £36,484 over the past year.

If you are a first time buyer or home mover to this area you could effectively offset the annual London rail fare cost of £2,500 in 25 days.

The top ten commuter towns can offset the cost of the annual travel fare to major cities in under 40 days including London, Birmingham, Leeds, Bristol and Newcastle.

Average prices and growth rates from Zoopla are to December 2017 for the top ten for commuter towns and the closest city shown below.
Towns close to London are Swanley with a growth rate of 10.78% and Berkhamsted rising by 9.18% with the highest average property value of £724,194 offsetting the rail fare to the capital in 23 days.

With higher house prices in the capital buy-to-let landlords may look to commuter towns for affordable properties to help improve rental yields.

Dursley in the Cotswolds has seen growth of 9.71% or £26,339 in prices and homeowners in the market town could pay off their annual commuting costs to nearby Bristol within 32 days.

One advantage of living in these towns with rising house prices for homeowners is remortgage buyers can in the future release capital for home improvements for have more equity for the next move.

For home movers leaving London with high property values to areas with lower prices, they may have extra equity for a deposit to buy a larger home or can reduce their mortgage.

Lawrence Hall, Zoopla spokesperson said, an easy commute into the office is often very near the top of the property wish list for those looking to move home.

There are three commuter towns close to Birmingham with Bromsgrove house prices up 9.61% year-on-year offsetting the commuter annual rail fare within just 16 days.

Atherstone is a market town in north Warwickshire with house price growth of 8.26%, or £18,059 taking 40-day to offset the rail fare.

Warwick experienced property values increasing by £28,996 or 8.18% growth rate which could cover the cost of train travel in just 19 days.

Towns with good transport links into Birmingham performed particularly well in 2017 due to continued demand in the region, which now offers better value compared to the south of the country, said Mr Hall.

For older homeowners in these towns the rise in house prices due to demand from commuters allows the equity release mortgage buyer to access property wealth to improve their standard of living or pay university fees for grandchildren.

Commuter towns in West Yorkshire, within easy reach of Leeds, also fared well with picturesque Ilkley growth rate at 8.52% over the past year, offsetting the rail fare in only 14 days.

For older homeowner releasing equity from your property, our LCM mortgage advisers can recommend the lifetime mortgage, accessing wealth to improve your quality of life, repay an interest only mortgage or gift to a family member or friend.

Start with a free mortgage quote or call us and we can take your details. Learn more by using the equity release calculator, mortgage monthly cost calculators, and property value tracker chart.