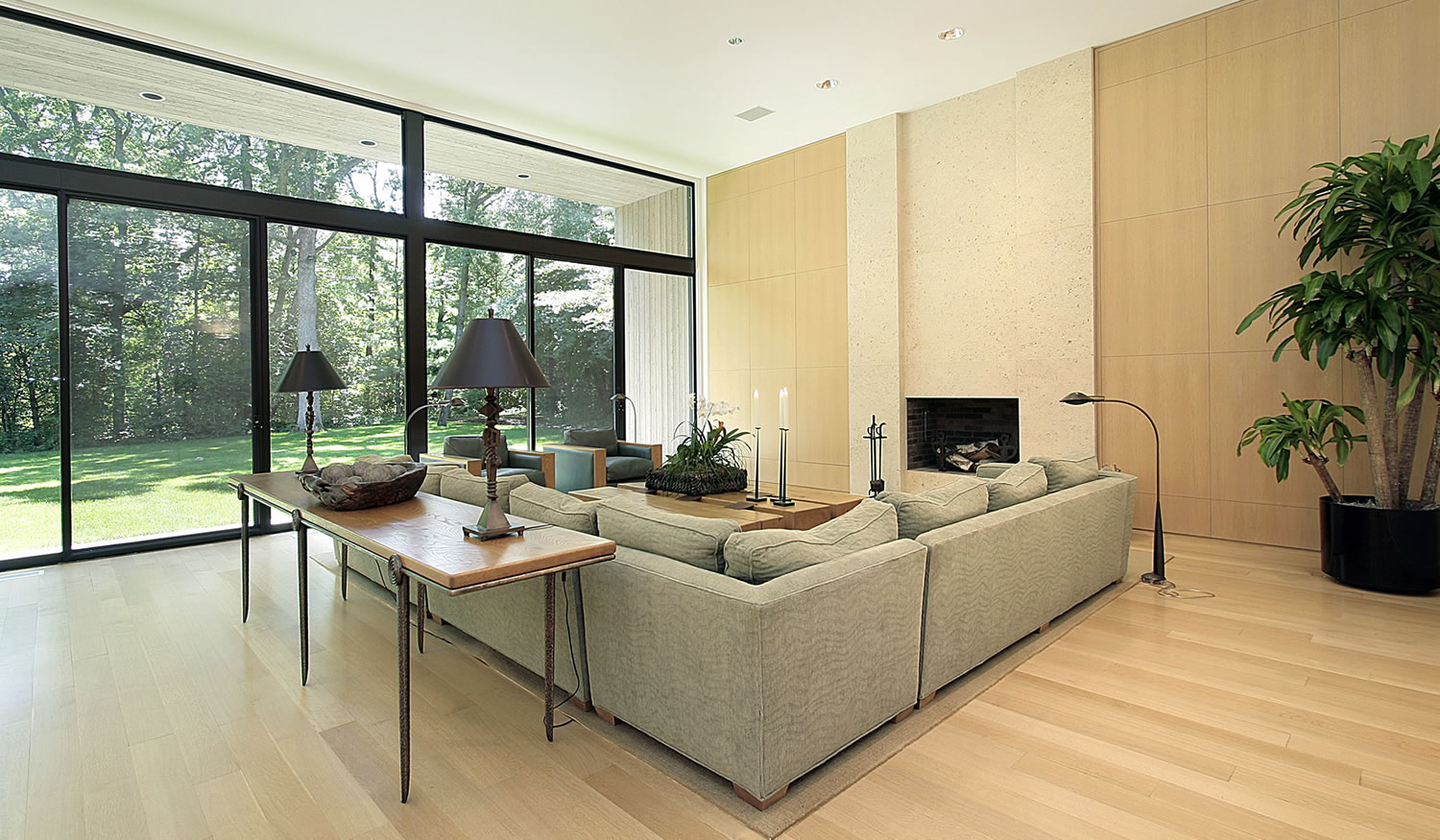 The top ten most expensive streets in Britain are all in London with Kensington Palace Gardens costing the most and averaging £35m.

The top ten priciest streets in Britain are located in London according to Zoopla’s latest survey with Kensington Palace Gardens at the top for the 12th year with average prices of £35.99m.

Away from London the highest priced properties can be found in the South East with eight of the top ten located in Surrey and Montrose Gardens leading on average prices of £6.03m.

Only the wealthiest homeowners can afford properties in the top ten list and other millionaire streets outside the capital are beyond virtually all first time buyers and home movers.

The capital remains dominant with the top ten most expensive streets in the country with Kensington Palace Gardens rising £390,000 over the last 2 years with an average price of £35.99m.

The street is near Kensington Palace and home to wealthy residents such as steel tycoon Lakshmi Mittal and Chelsea football club owner Roman Abramovich.

This table from Zoopla reveals the average property values of the top ten most expensive streets in Britain for 2020 which are all in London.
Many streets have seen average prices reduce such as Courtenay Avenue in Highgate down £2.47m since 2018 and now worth £18.63m and Grosvenor Crescent reducing £3.54m with prices of £17.56m.

These decreases have occurred during the Brexit negotiations when demand from international investors diminished due to the UK economic uncertainty.

The majority of buy-to-let investors will look at alternative investments in regions where properties are affordable to help improve rental yields.

For the equity release buyer in London there is an opportunity to access wealth using a lifetime mortgage to reduce inheritance tax owed by your beneficiaries or help your children start or expand a business.

Over the last two years the number of millionaire streets has reduced by -28% or -4,848 to 12,441 as house prices for expensive properties fall, although numbers still remain 30% higher than figures for 2015.

The proportion of homes in London and the South East has increased from 71.4% to 74.3% although since 2018 the numbers of millionaire streets are down -25%.

The table from Zoopla shows how many streets worth an average of £1m or more are in each region of the UK.
The South East has the highest number of millionaire streets at 4,707 with London second on 4,523 and East of England on 1,761.

Rather than sell now, equity rich remortgage buyers may choose to raise capital and use this to improve their home such as increasing space with a loft conversion or extension.

Outside of London the most expensive street is Montrose Gardens in Surrey with an average house price of £6.03m followed by Titlarks Hill in Ascot, Berkshire averaging £5.99m.

Talk to our London City Mortgage advisers if you are an older homeowner releasing equity from your property, we can recommend the lifetime mortgage to access wealth to consolidate debt, home improvements or gifting to a family member.

Start with a free mortgage quote or call us and we can take your details. Learn more by using the equity release calculator, property value tracker chart and mortgage costs calculator. 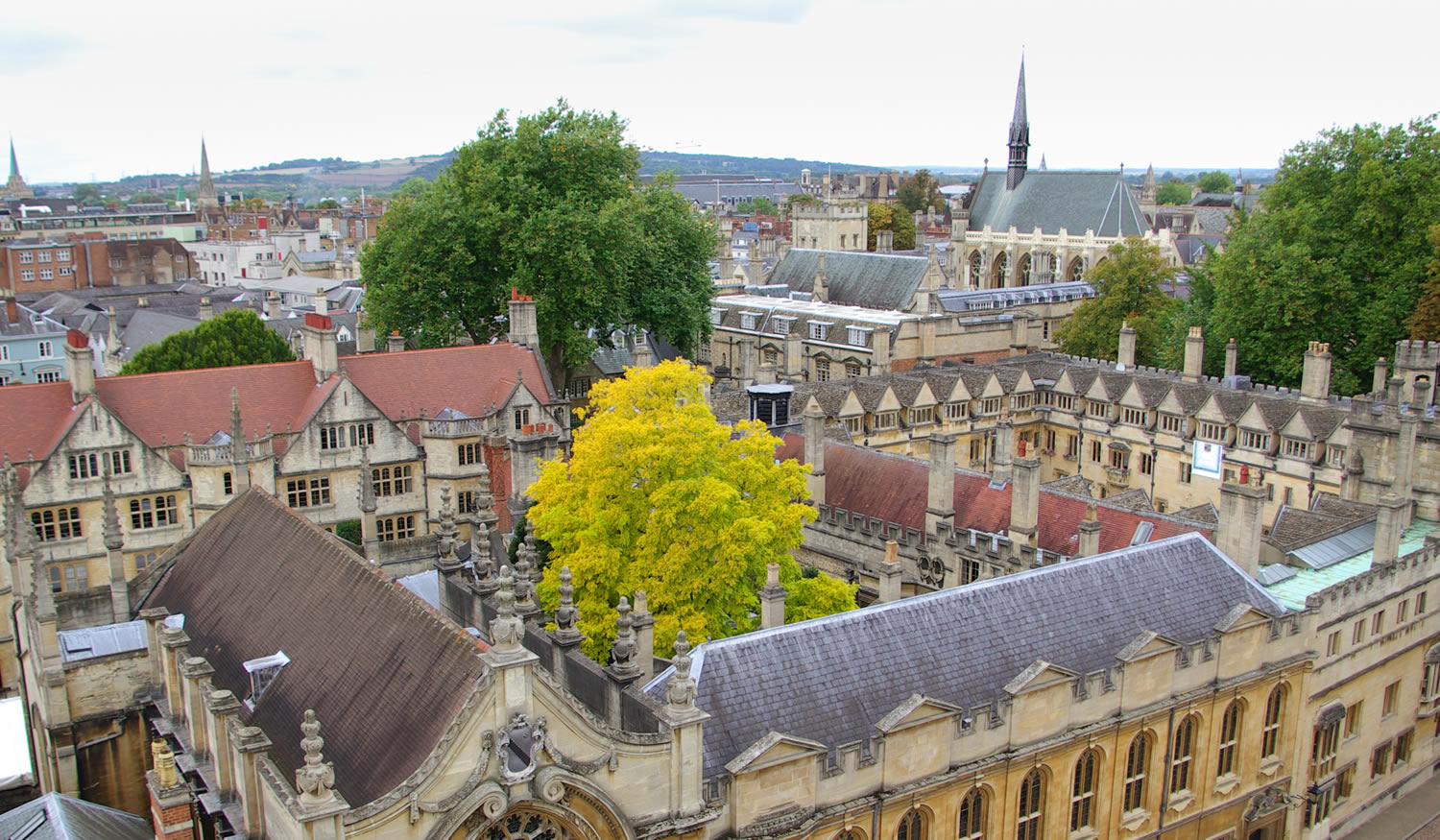 Winchester is the least affordable UK city to live and work 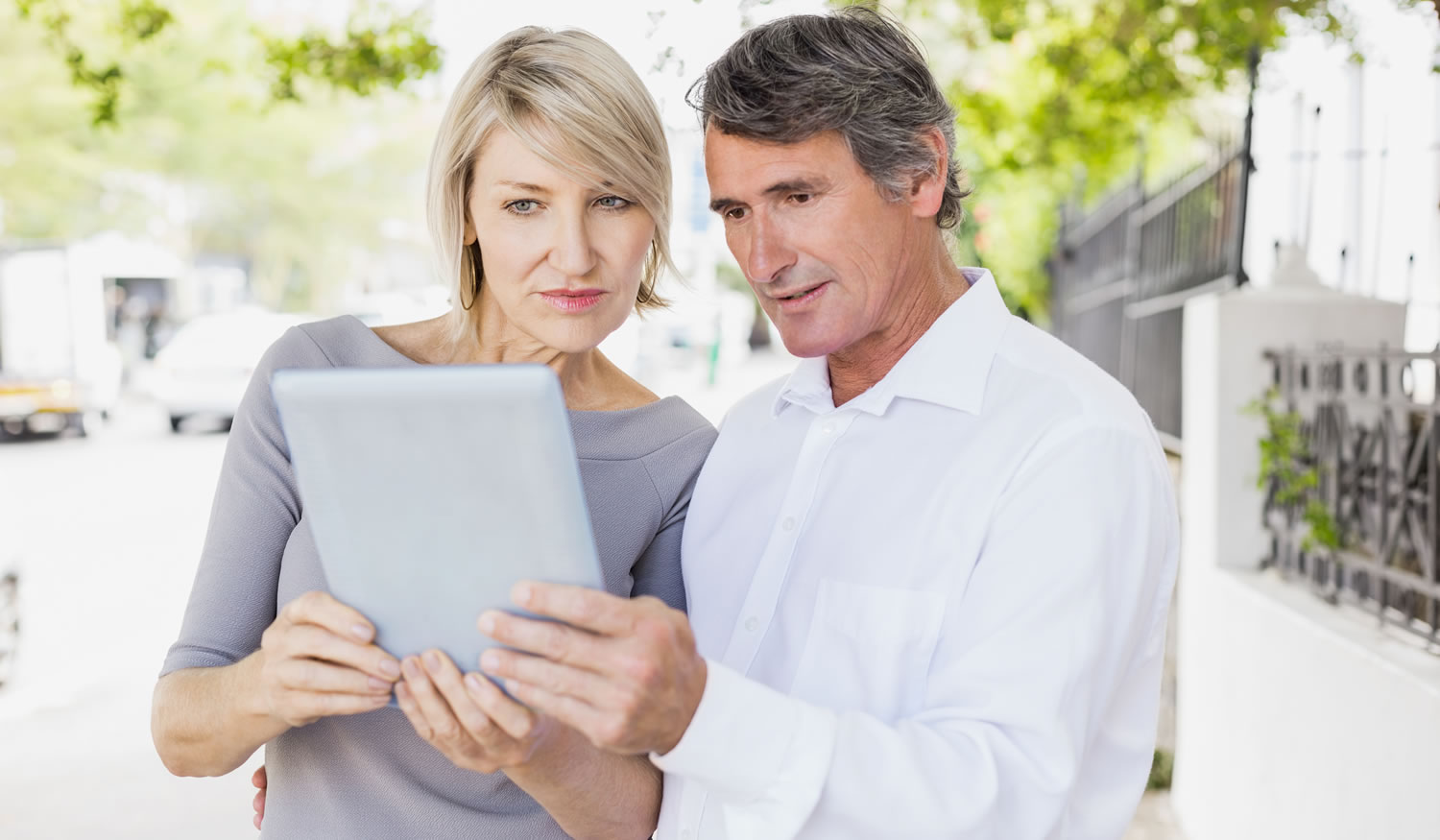 As the initial stamp duty holiday ended in July the demand for property reduced by 9% but remains significantly up on normal market levels. 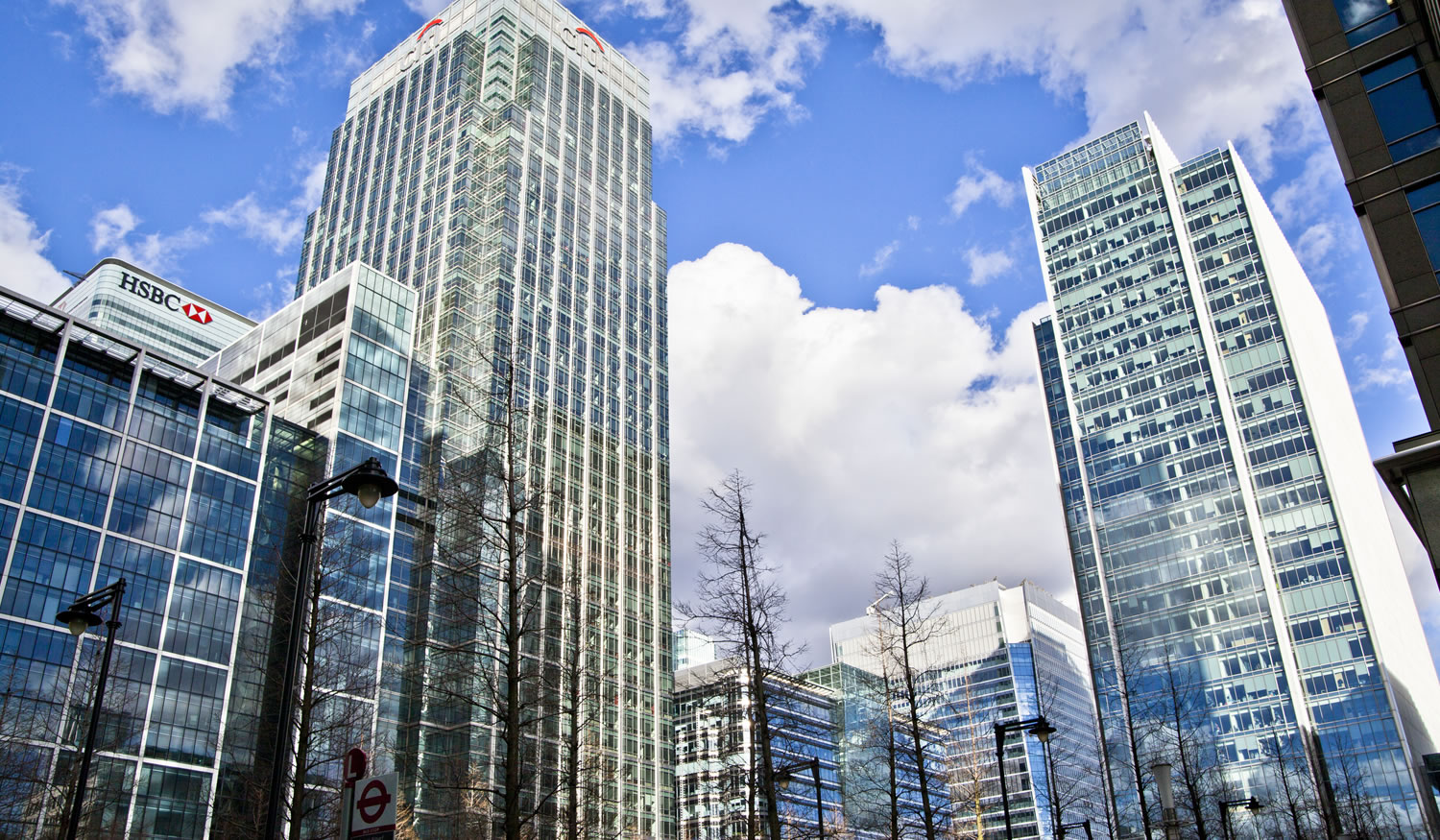 Mortgage deals under 1pc increase with competition from lenders

The number of mortgage deals offering 1% interest or less has increased as lenders compete for new and existing borrowers. 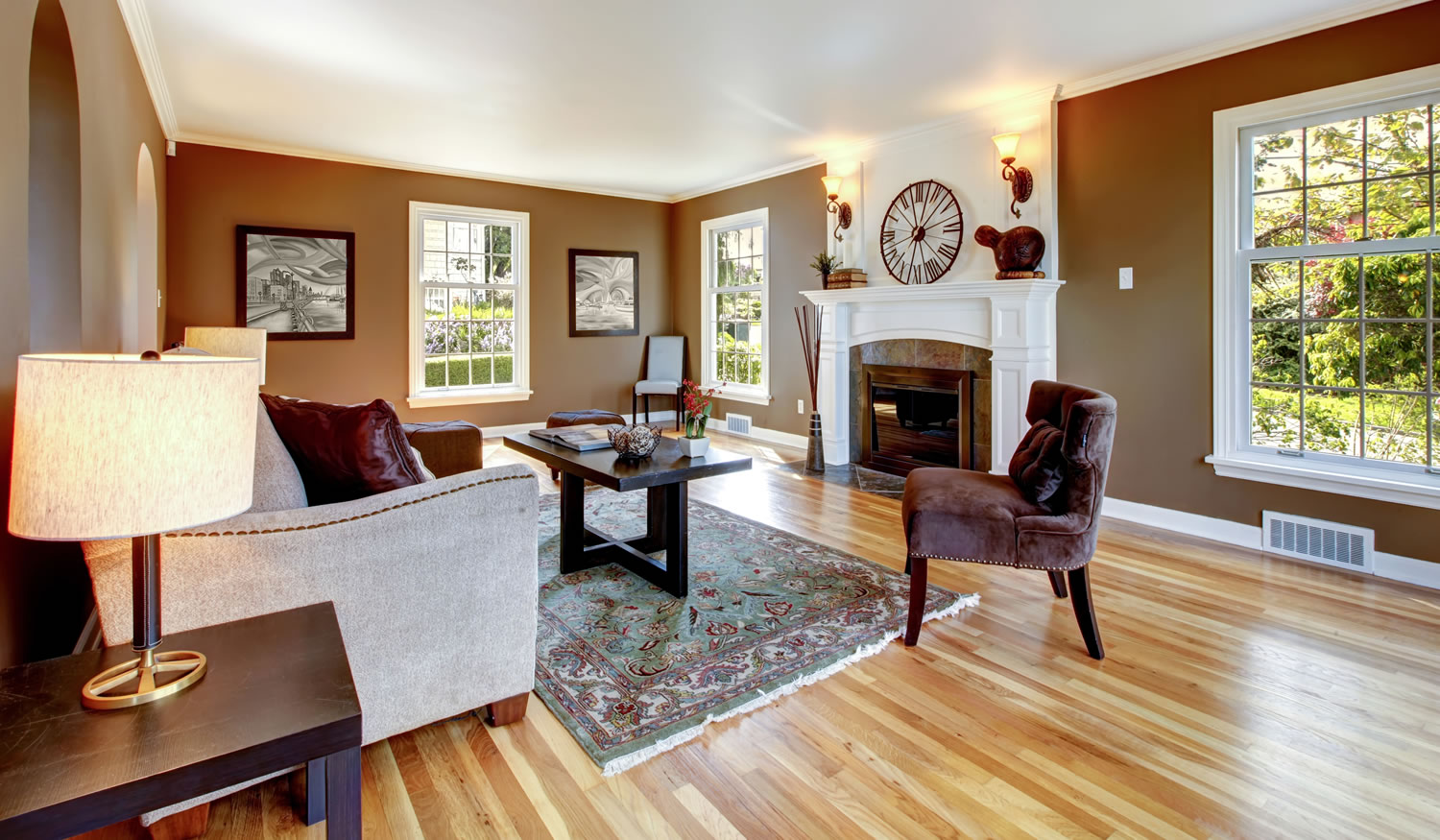 Savings during lockdown release you from your mortgage early