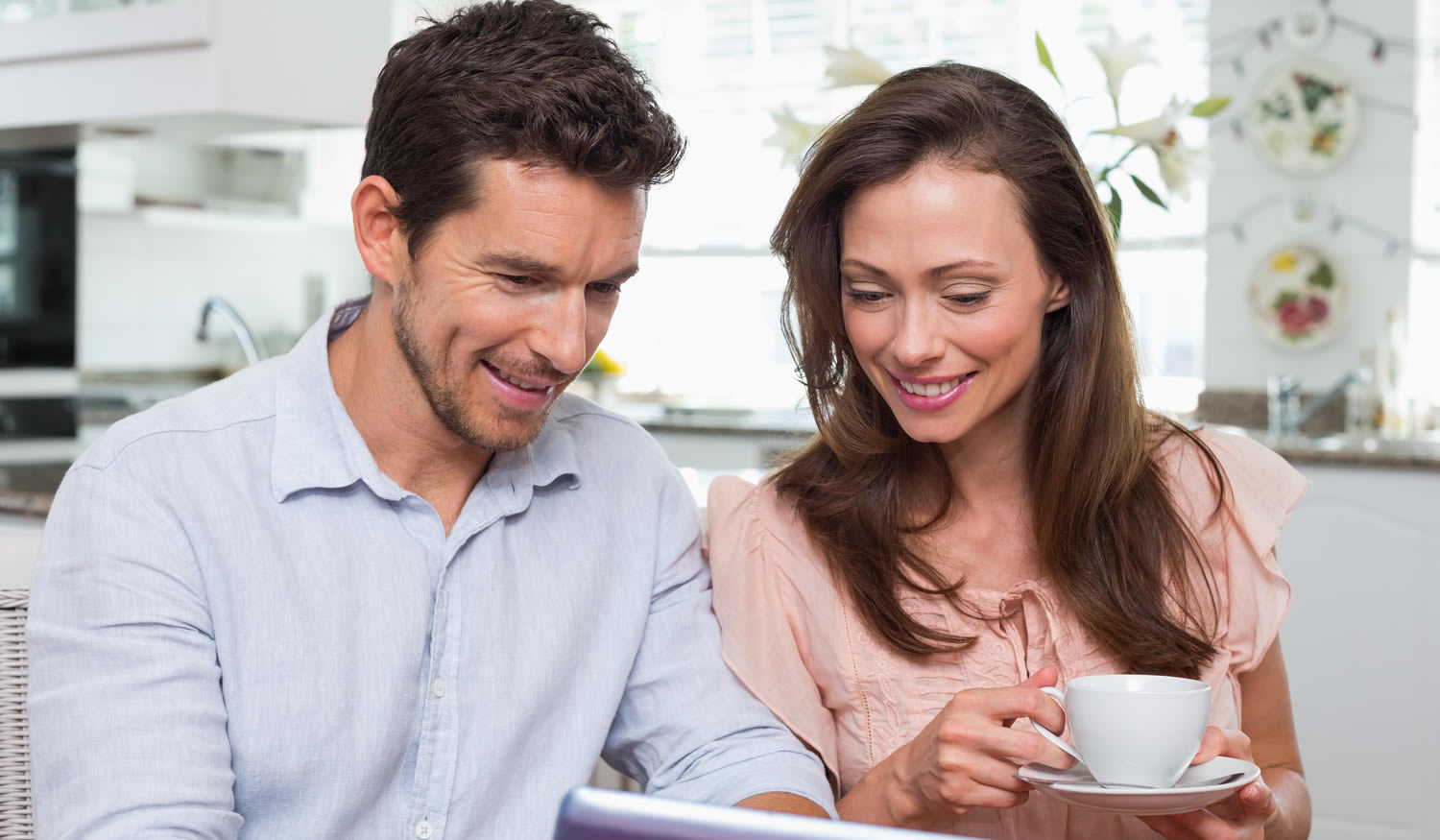 The spa town of Cheltenham leads the table with 13% annual house price growth almost five times higher than the rest of the country.

Research from the Halifax reveals Cheltenham as the fastest growing town in 2017 where house prices up 13.0% on the year and is almost five times higher than the 2.7% rise for the UK as a whole.

The town, famous for horse racing and cultural events, has seen property values increased by £36,032 compared to the national average of £6,677.

The significant increase means first time buyers may need a larger deposit or have higher earnings to purchase their first home in Cheltenham.

For new purchases in these areas, buy-to-let landlords would need to put down more equity and require higher rental income to cover the cost for a larger mortgage.

Fifteen of the top twenty house price performers are in London or Southern England and all have growth rates in excess of 7.5% for the year.

The following table from the Halifax shows the top ten average house prices and growth rates from towns and areas during 2017.
Leading the table is Cheltenham in the South West where the property value has increased from £277,118 last year to £313,150.

Russell Galley, Managing Director of Halifax said, a number of towns and cities have recorded significant rises in house prices over the past year, with all of the top 20 with growth of at least doubled the national average.

These higher prices for remortgage buyers give them an opportunity to release capital which they can use to improve their home.

For older homeowners in these areas, the higher values allow the equity release mortgage buyer to access this wealth which they can use to repay an interest only mortgage or even reduce inheritance tax owed by your beneficiaries.

There were towns and areas where house prices declined in 2017 with five in Yorkshire and the Humber, four in Scotland, one in the West Midlands, South East, Greater London and the North.

In London, the borough that decreased was Hounslow where house prices decreased very slightly by -0.2% or -£909 and average property values of £493,855.

For home movers leaving areas with the highest rising values to areas with lower growth, they will have extra equity for a deposit to buy a larger home or can reduce their mortgage.

Russell Galley adds, the majority of towns in which house prices have dropped in the last year are in Scotland or Yorkshire and the Humber.

Generally speaking, property values in these areas have been constrained by lower employment levels or relatively weaker economic conditions compared to those areas that have seen house price growth.

For equity release buyers our London City Mortgage advisers can recommend lifetime mortgages allowing you to receive cash from your home to spend on anything such as consolidate debt, for home improvements or holidays of a lifetime.

Learn more by using the mortgage monthly cost calculators, property value tracker chart and equity release calculator. Start with a free mortgage quote or call us and we can take your details.