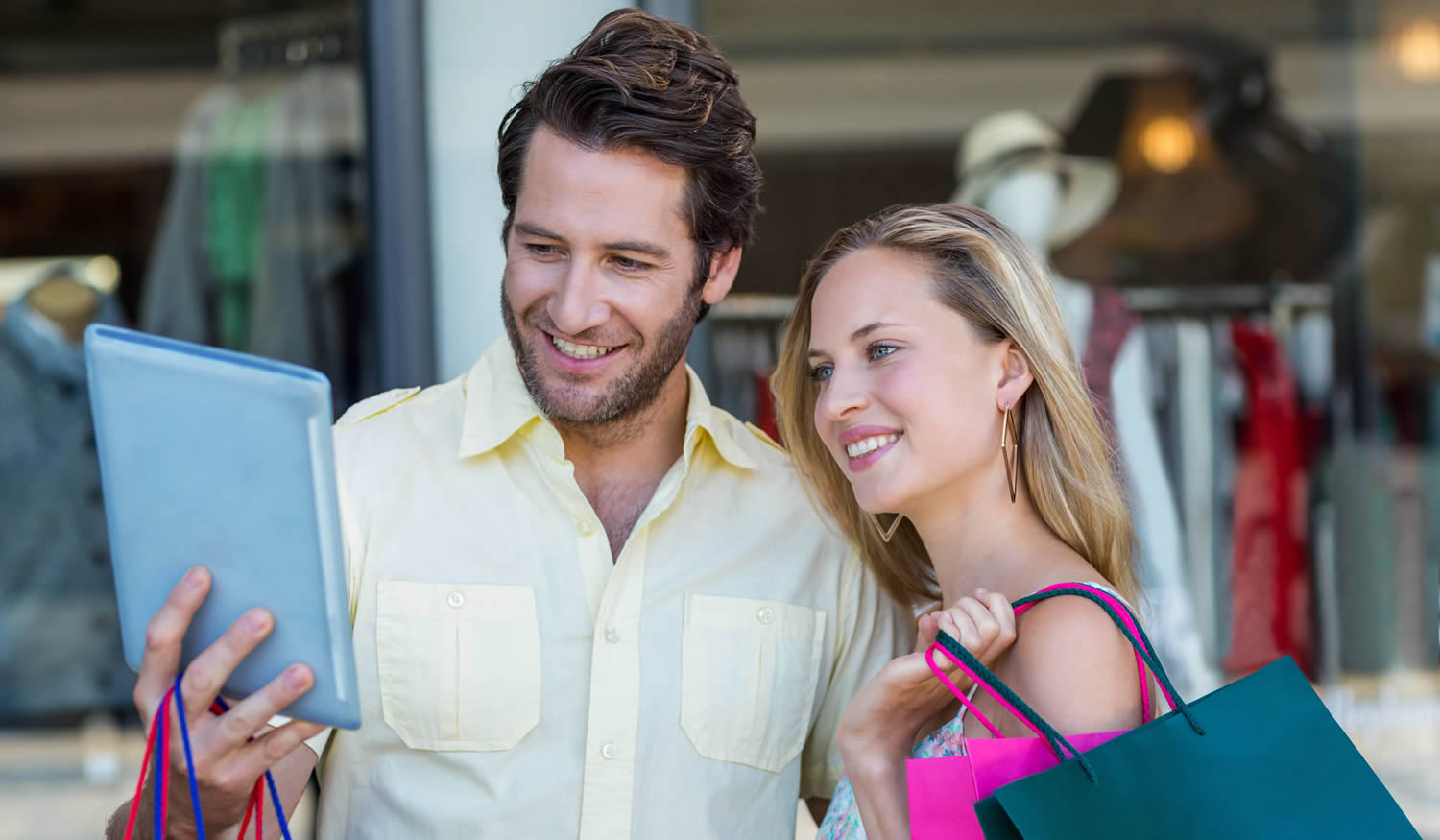 There were 310,000 first time buyers in 2015 according to the Halifax with an increase in the number taking 35 year mortgages.

This is in line with general residential house purchases and due to a lack of housing supply although first time buyers numbers have increased by two-thirds since 2011 when there were 193,700 buyers.

There has also been a shift from tracker mortgages to fixed rate mortgages as home buyers expect an increase in interest rates.

For remortgage buyers at the end of your mortgage deal, you can avoid the lenders expensive variable rate and switch to a preferential rate to reduce your monthly repayment costs.

The combination of record low mortgage interest rates and earnings growth has resulted in the proportion of disposable earnings to mortgage payments reducing to 32%. This compares to the peak in summer of 2007 when the proportion was as high as 50%.

With lower interest rates home movers have the opportunity to make overpayments, reducing the loan to the lender and total cost of the mortgage.

Craig McKinlay, Mortgages Director at Halifax has said that affordability for first time buyers has improved since 2007.

House prices as a multiple of earnings for areas outside of London and the South East of England are more affordable and below the long-term average of 4.0. The lowest is Copland in the North West and Inverclyde in Scotland with 2.8 times earnings.

The highest is Hammersmith and Fulham in London where house prices are 11.9 times earnings followed by the Boroughs of Brent, Hackney, Haringey and Islington.

The higher house prices during the year has resulted in larger average deposits for first time buyers. This has increased from £29,094 in 2014 to £32,927 this year.

In greater London the deposit was higher than any other area at £91,409 representing 25% of the property value. On average first time buyers paid £367,990 for their new homes.

Help for first time buyers can come from family members as the equity release buyer access cash using a lifetime mortgage and give a child or grandchild the deposit.

First time buyers have also benefited from Stamp Duty changes in December 2014 based on the average price paid for a new home. The largest savings were made for people buying in London.

In the North, Wales and Northern Ireland the saving are also significant as the average house price is below the £125,000 threshold and do not pay stamp duty.

For equity release buyers our London City Mortgage advisers can recommend lifetime mortgages allowing you to receive cash from your property to repay an interest only mortgage, home improvements or even buy a more expensive home.

Learn more by using the property value tracker chart, mortgage monthly cost calculator and equity release calculator. Start with a free mortgage quote or call us and we can take your details.