First time buyers owning their own home in larger numbers 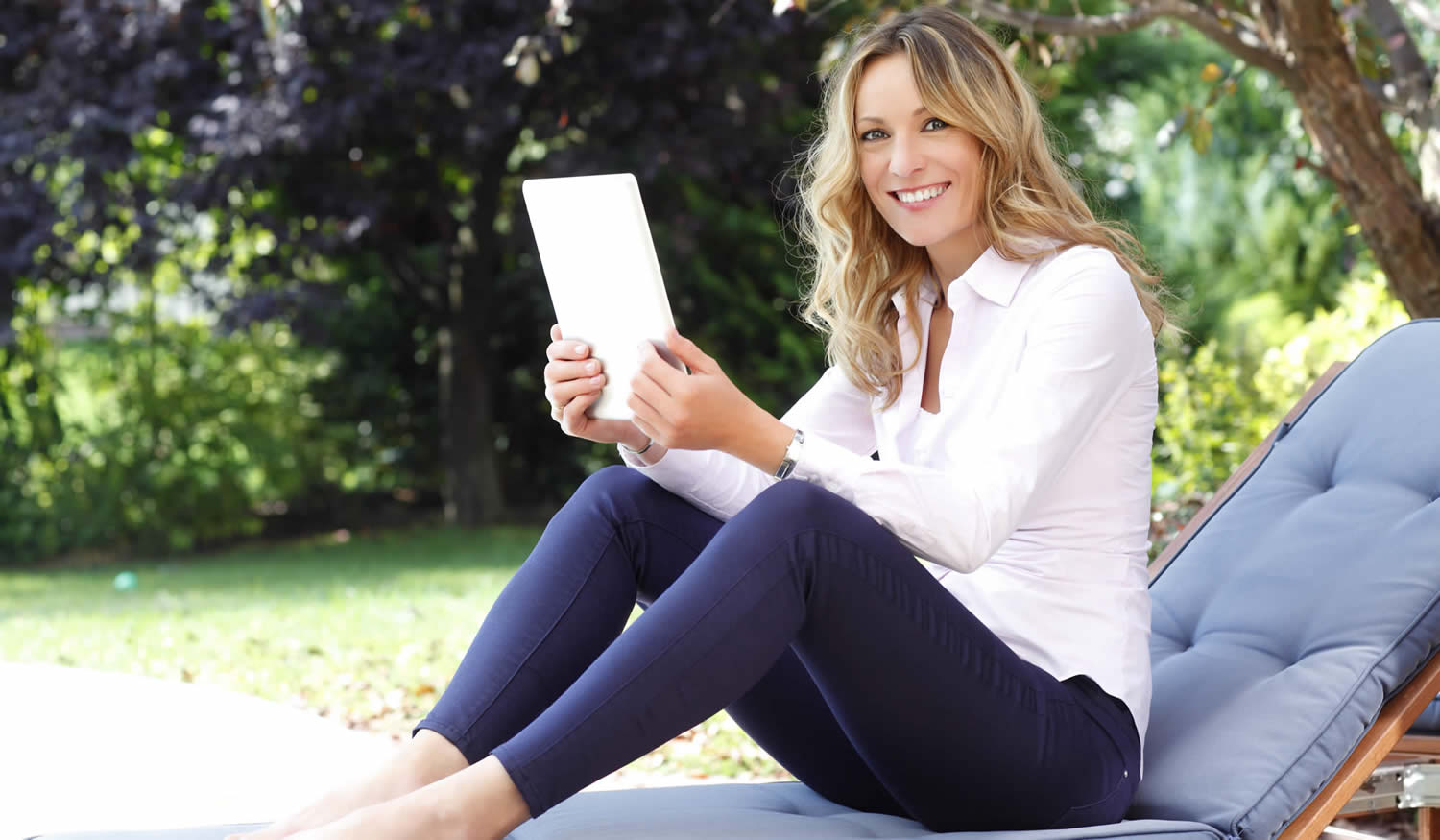 The number of first time buyers increased by 30% in the last month with demand expected to continue with attractive mortgage deals.

More first time buyers are getting on the property ladder this year than in any month for a March period since 2007 according to a report from the Council of Mortgage Lenders (CML).

This may have been helped with the slowdown in new purchases for buy-to-let investors after increases in stamp duty tax and reduced taxation allowance on mortgage interest.

There are many competitive mortgage deals available to first time buyers according to Moneyfacts with 286 mortgages available at 95% loan to value (LTV), and another 630 at 90% LTV.

For first time buyers struggling to save there are deals requiring a 5% deposit mortgage although rates are higher with the average two-year fixed mortgage rate at 95% LTV at 4.20% and the five-year at 4.56%.

If you can afford a larger deposit of 10% there are better deals with a 90% LTV mortgage and average two-year fixed rate at this level is just 2.74%, says Moneyfacts.

Remortgage buyers have also benefited from competitive deals and the number of mortgage loans have increased 14% in the month from 31,100 to 35,500 and are 24% higher over the year.

Paul Smee, director general of the CML said both first time buyer and remortgage buyers expected to maintain momentum in the light of the very attractive deals currently available.

Buy-to-let landlords have had a volatile period following the changes to stamp duty land tax in April last year where transactions were brought forward.

There is higher activity for older homeowners with equity release buyers accessing wealth in their property, using a lifetime mortgage for holidays or home improvements.

The relatively sluggish activity among home-movers stands in contrast to the growth in first time buyer and remortgage activity, but in aggregate the market is showing broadly the levels of activity expected, says Mr Smee.

For older homeowners typically aged 65 and over there is higher activity with equity release buyers accessing wealth in their property to help maintain their standard of living.

For equity release buyers our London City Mortgage advisers can recommend lifetime mortgages allowing you to receive cash from your property to maintain your lifestyle or gift to a child or grandchild the deposit on their first home.

Start with a free mortgage quote or call us and we can take your details.  Learn more by using the property value tracker chart, mortgage costs calculator and equity release mortgage calculator.