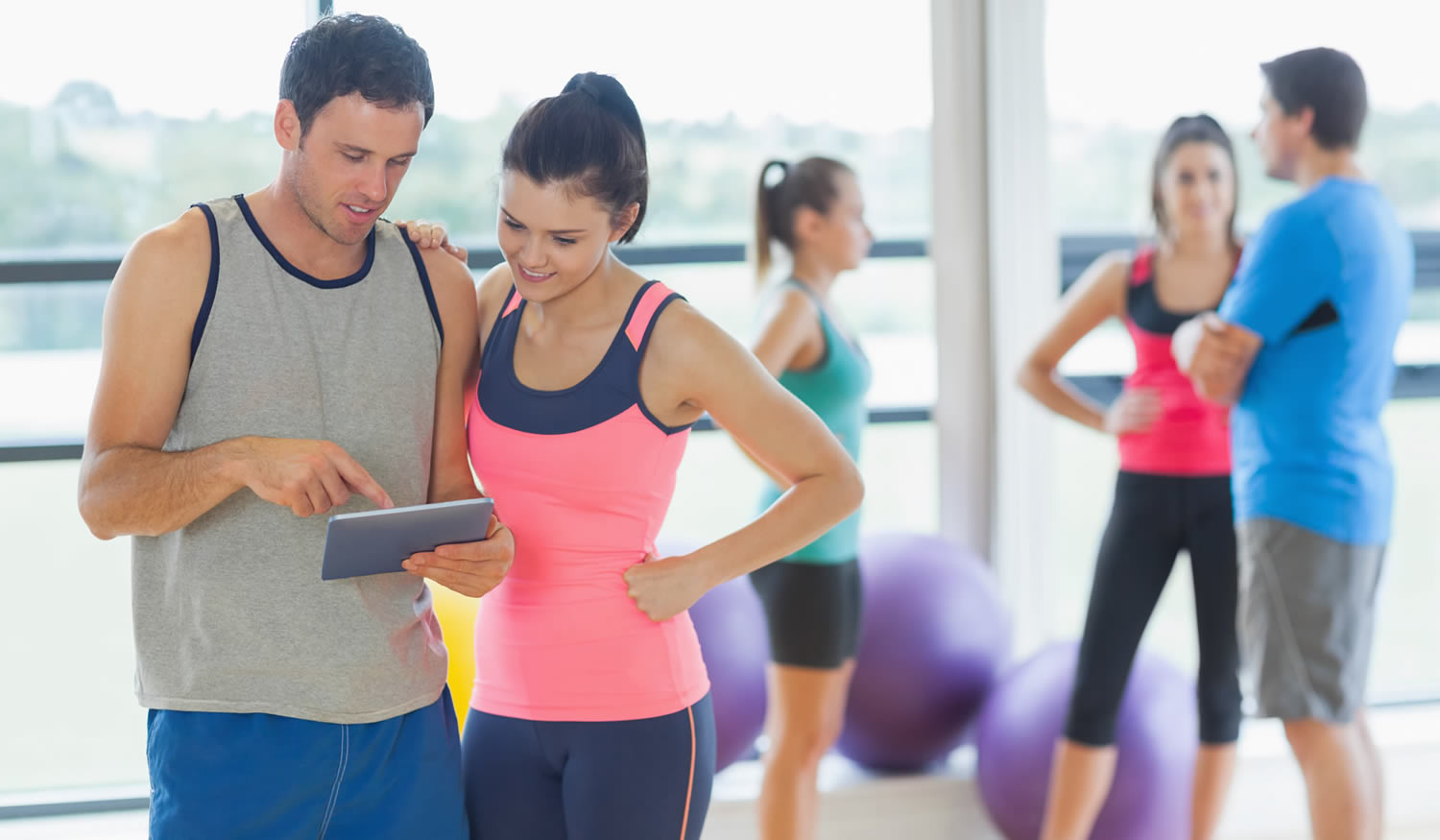 Strong demand from first time buyers continues as the price paid for homes reaches record highs in London across the country.

New research from the Halifax shows average UK house prices for first time buyers is £207,693 and for London now at £409,975, the highest on record.

The least affordable areas are in London with Brent the highest average price of £459,499 which is 12.5 times the gross average annual earnings in the area.


Deposit in London doubles over decade

The following table from the Halifax shows how the deposit for first time buyers differs by region for the first six months of 2017.
Four UK regions have seen the average deposit at least double in the past decade for first time buyers with London jumping four-fold from £26,701 to £106,577, an increase of 259%.

For Londoners the deposit as a percentage of the purchase price is 26% or a loan to value of 74% which means lenders would offer buyers very competitive interest rates on their mortgages.

Without family help to upsize, the only option is for remortgage buyers in the capital is to stay in their existing home and continue saving more for a bigger deposit.

In contrast the lowest deposit is for Wales with 13% followed by Yorks & Humberside and Northern Ireland with 14% so lenders would charge a higher interest rate on their mortgages to reflect a greater risk.

The number of first time buyers as a proportion of house purchases financed by a mortgage has increased from 36% a decade ago to 44% in April 2013 at the launch of Help to Buy scheme and is 47% in 2017.

There is less competition from for buy-to-let investors with a slowdown of new purchases after recent changes to stamp duty tax and taxation allowance on mortgage interest.

In contrast home movers who are current owner occupiers, have reduced in numbers and the housing market has depended on those taking the first step on the property ladder.

Martin Ellis Housing Economist at Halifax said, the rate of growth of first time buyers has slowed in the first half of 2017 compared to the previous year, the levels remain healthy pushing the market to record average house prices.

For the third time in four years the numbers buying their first home has exceeded 150,000 and this momentum has not been seen since the financial crisis.

The higher house prices increased the popularity for longer term mortgages with 20-25 year terms selected by 26% of first time buyers in 2017 down from 48%  a decade ago.

The strong housing market helps older homeowners create considerable value in their properties and the equity release buyer can access money using a lifetime mortgage to consolidate debt, for home improvements or holidays.

High levels of employment, low mortgage rates and the Help to Buy scheme have all helped to boost the housing market, says Mr Ellis.

Call our LCM mortgage brokers can provide advice if you are a first time buyer, want to remortgage your existing home for the best mortgage deal, moving home or are a buy-to-let investor.

For equity release buyers our London City Mortgage advisers can recommend lifetime mortgages allowing you to receive cash from your property maintain your lifestyle or gift to a child or grandchild the deposit on their first home.

Learn more by using the property value tracker chart, mortgage monthly costs calculator and equity release calculator. Start with a free mortgage quote or call us and we can take your details.