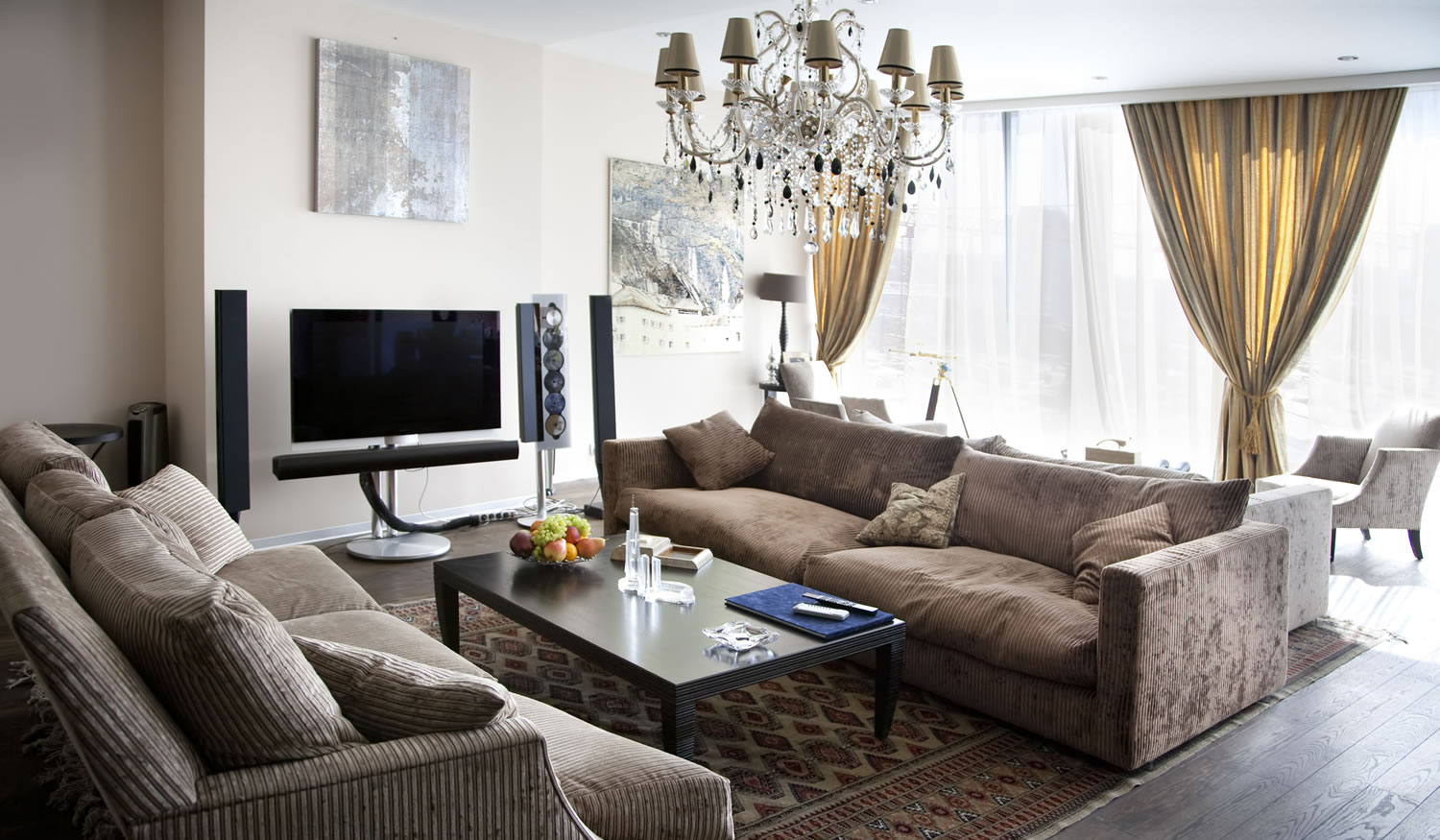 Properties sold in the UK worth more than one million pounds have increased five percent but sales fall in London with fewer buyers.

The latest research from Lloyds Bank shows sales of million pound properties in the UK have increased by 5% or 338 and total 6,891 during the first half of 2019 with a surge in demand for homes outside the capital.

Sales volumes in London have reduced 5% or 186 with 3,534 sold in H1 of 2019 possibly due to the lack of supply of suitable properties for home movers.

Louise Santaana, Head of Private Banking at Lloyds Bank said, there has clearly been growing interest in properties outside the traditional markets of London and the South East, especially in the last twelve months.

The following table from Lloyds Bank shows the number of properties sold for the first half of 2018 compared to 2019.
There has been a large rise in the number of million pound homes sold in four regions, Yorkshire & Humber up 105, the North East with 53, East Midlands up 93 and West Midlands with 88.

House prices were substantially higher in these regions with East Midlands higher by 75% in the first half of 2019, Yorkshire & Humber prices rising 64%, the North East up by 59% and West Midlands rising 36%.

Higher prices for these properties allows the equity release mortgage buyer to access wealth to improve your quality of life or even reduce inheritance tax owed by your beneficiaries.

For remortgage buyers in the regions the higher prices give them an option to release capital which they can use to improve their home and garden.


Majority of sales in London

Nine of the top ten Local Authority Districts are in London leading with 477 in Kensington & Chelsea, 431 in Westminster and 300 in Wandsworth.

The top ten most expensive streets are in the capital leading with Ilchester Place in Holland Park where the average price is £17.2 million or 62 times more than the national average of £275,000.

These areas are out of reach to even the wealthiest first time buyers that look to buy in boroughs further out or commuter towns around the capital.

With high property values in the capital, buy-to-let landlords may look to outer London boroughs to find affordable investments and improve rental yields.

Andrew Mason, Mortgage Director Lloyds Bank said, the country’s most expensive streets are getting even pricier, with the top 20 rising by an eye-watering £1.7 million on average over the past year.

Talk to our London City Mortgage brokers for advice if you remortgage your existing home and want the best mortgage deal or release capital, buying your first home, moving home or a buy-to-let investor.

Start with a free mortgage quote or call us and we can take your details. Learn more by using the equity release mortgage calculator, mortgage cost calculators, and property value tracker chart.

For older homeowners releasing equity from your property, our LCM mortgage advisers can recommend the lifetime mortgage, accessing wealth to help your children start or expand a business or give to a family member.