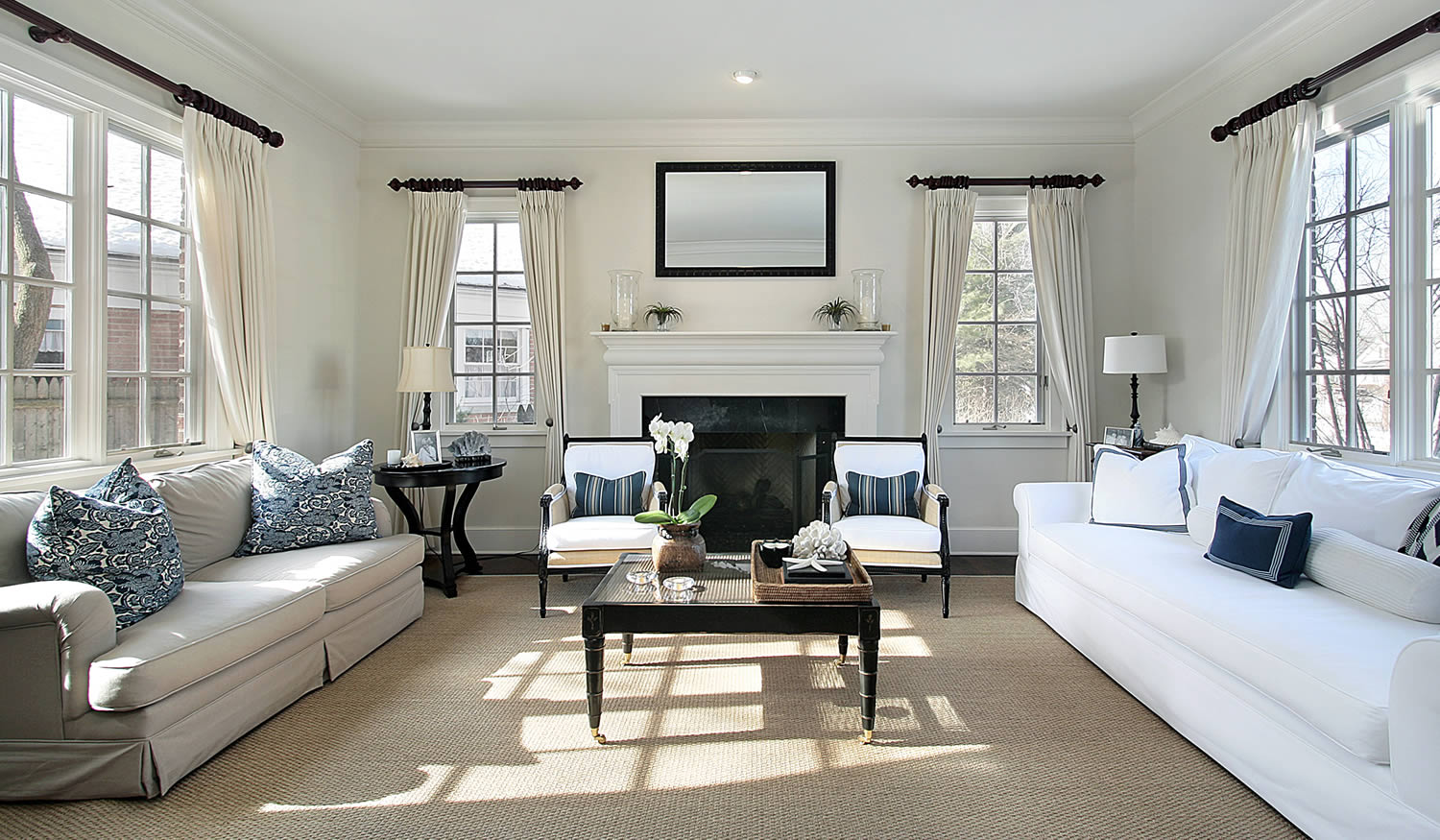 The number of home movers have dipped to under half of all house purchases and now behind first time buyers for the first time since 1995.

The number of home movers is lower in the first half of 2018 and is only 49% of house purchases using a mortgage down from 62% recorded in 2011, according to the latest research from Lloyds Bank.


Lack of suitable homes to buy

Numbers of home movers reached a high in 2017 and the subsequent fall may be fuelled by a shortage of suitable properties for sale and the high price paid for the next home.

The lack of new homes could mean remortgage buyers staying at home and increasing their mortgage to releasing capital which they can use to improve their home.

The following table from Lloyds Bank shows the numbers of home movers and first time buyers for the last ten years for the first half of 2018.
Average deposits are also higher rising from £76,303 five years ago to £99,592 in 2018 with may second steppers requiring family help to find the extra cash.

With competition from buy-to-let investors and reduced supply of suitable properties, home movers are remaining in their existing home and saving for a bigger deposit.

In England there are 23.1 million households of which 14.4 million are owner occupiers which has remain unchanged in 2016-17.

The proportion that are owned outright has increased to 34% compared to those with mortgages at 28% partly explained by large numbers of baby boomers reaching early retirement age.

Home movers with mortgages are stabilising, although the bigger picture may be that this is in part because home movers who don’t need a mortgage are on the increase.

For older homeowners there is higher activity with equity release mortgage buyers accessing wealth in their property to consolidate debt, for home improvements or holidays.

Apart from help from family, first time buyers can also use the Help to Buy scheme to purchase a new property and this helps to keep some movement along the property ladder, says Mr Mason.

Start with a free mortgage quote or call us and we can take your details. Learn more by using the mortgage cost calculators, equity release mortgage calculator and property value tracker chart.

For equity release buyers our London City Mortgage brokers can recommend lifetime mortgages allowing you to receive cash from your property to help maintain your standard of living as costs rise or even pay for care at home.