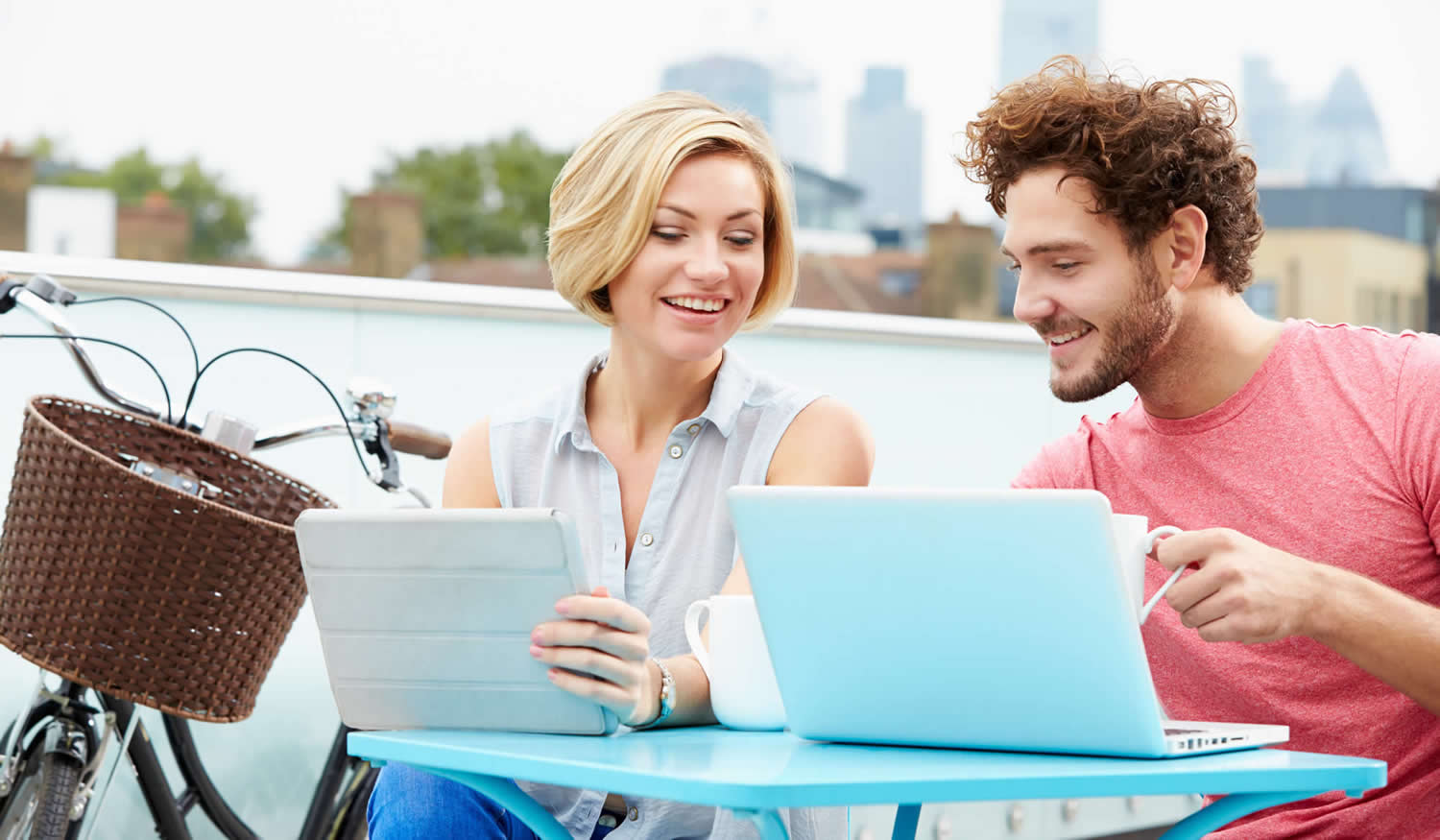 The number of property sales were -7% lower during 2016 with the majority of towns in England and Wales decreasing.

All regions decreased with the largest falls in London reducing -18% or by 20,660 sales and the South East lower by -10% or 23,422 lower with the strongest sales in the East and West Midlands down by only one percent.

In contrast the number of first time buyers continues to grow with 49% of all house purchases financed by a mortgage in 2016 up from only 36% in 2006 and the highest level since 1996.

From 2015 to 2016 the majority of towns in England and Wales experienced lower in sales with 82% decreasing and in Greater London all boroughs were lower.

Brent and Berkhamsted experienced a -30% fall in property sales followed by Newham with -29% and Harrow on -28%.

Andy Mason, mortgage director at Lloyds Bank said the recovery in the housing market has stumbled during the past year with sales declining in all regions.

Despite record low interest rates and the Government Help to Buy scheme, sales remain significantly below the levels seen at the height of the last housing boom, says Mr Mason.


Property sales lower than a decade ago

Since the financial crisis there has been a significant recovery the the housing market with a rise of 29% in sales from 2011 to 2016 for England and Wales.

Regionally over the past decade Greater London is lower by -74,861 sales or -44% less and the South East down by -33% due to fewer home movers.

The largest decrease in sales for Westminster in Greater London down -63% followed by Nelson down -59% and Burnley lower by -58% in the North West.

The smallest fall was for Biggleswade in the South East lower by only -2%, followed by Hinckley and Didcot both down by -4%.

There has been a slowdown in new purchases for buy-to-let investors after changes to stamp duty and taxation allowance on mortgage interest.

Mr Mason said the decrease in the number of people moving home may be due to the lack of suitable homes in the right location or they don’t have enough equity in their home or large enough deposit for the next mortgage.

There may be fewer suitable homes on the market as the equity release buyer can avoid downsizing and agree a lifetime mortgage to access cash from their home.

In addition, the average cost of moving home is close to £11,000 and this cost rises to over £31,000 in London making it expensive for those looking to move home, says Mr Mason.

It may be easier for remortgage buyers to stay in your existing home if you can to avoid the costs of moving and paying stamp duty tax.

Learn more by using the mortgage cost calculators, equity release calculator and property value tracker chart. Start with a free mortgage quote or call us and we can take your details.

For equity release buyers our London City Mortgage brokers can recommend lifetime mortgages allowing you to receive cash from your property to repay an interest only mortgage, home improvements or gift to a family member.