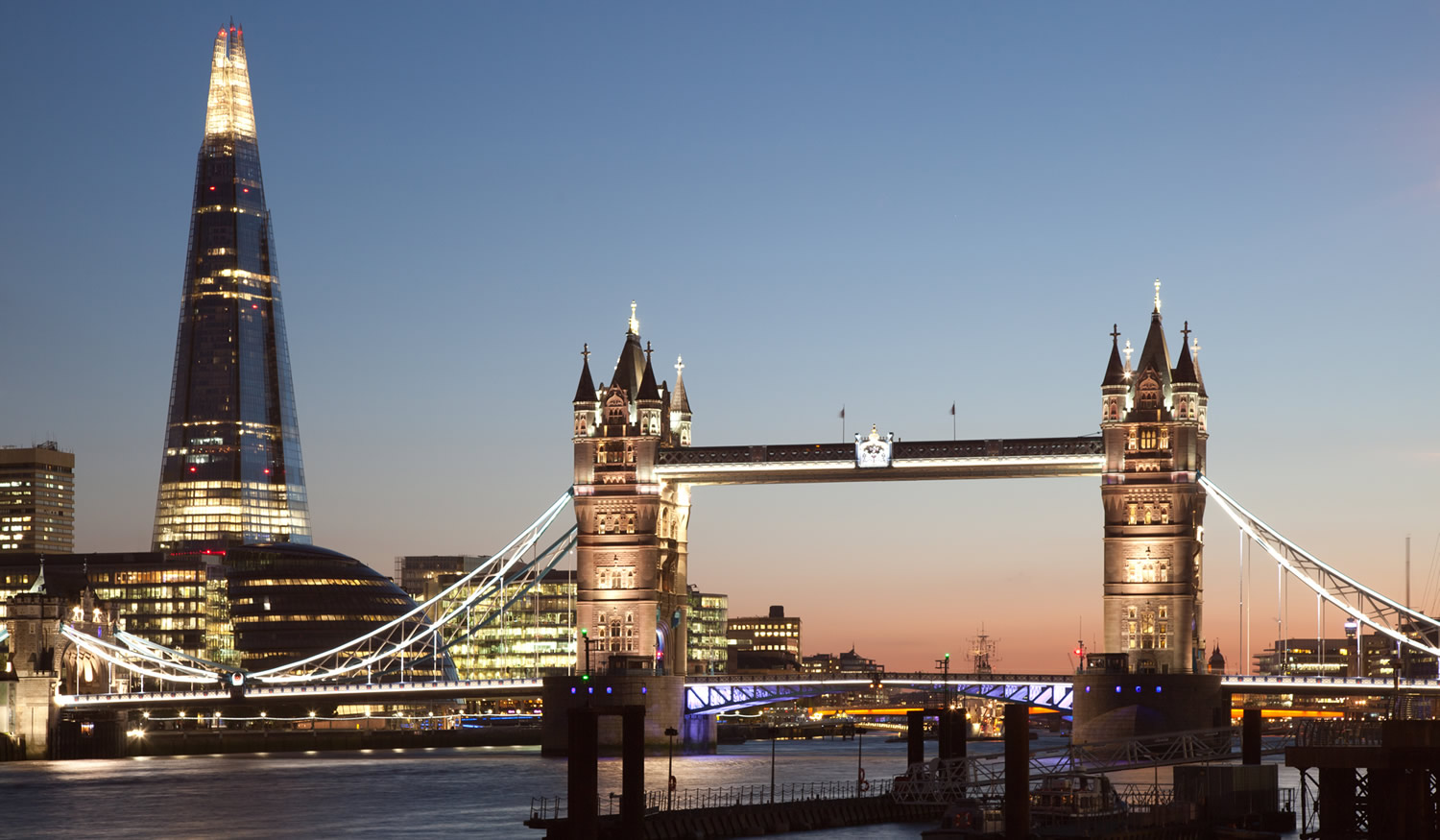 Manchester house price growth leads the UK while there is a material slowdown in the most unaffordable cities such as London.

Data from the Hometrack city house price index shows Manchester with the fastest growth of 8.4% year-on-year with London falling to fourth from the bottom with 3.5% increase.

One advantage of rising house prices for homeowners in the South East is remortgage buyers can now release capital for home improvements.


Strong growth in the Midlands

Cities in the Midlands have experienced above average growth with Manchester leading with 8.4% followed by Leicester and Birmingham up 7.7% and Nottingham higher by 7.2%.

The UK cities house price index from Hometrack shows the top twenty cities growth over the last year to April 2017:
Growth in regional cities such as the Midlands are overtaking growth in previously high growth cities such as Bristol and London although the property value gap remains large.

For buy-to-let landlords with existing properties the rise in house prices creates more equity which they can benefit from if they sell in the future.

For home movers from the Midlands to the South East this means the gap between their current home and the next would increase requiring a much larger mortgage.

House price growth has reduced significantly in London, Cambridge, Oxford and Bristol with growth rates slow from double to single digits over the last year.

The rapid change in growth reflects weaker levels of demand from homeowners and investors in the face of affordability constraints, tax changes and weaker market sentiment.

London property values have increased for the past 5 years making the capital unaffordable to many first time buyers.

Annual house price growth in London has declined from 13.0% last year to 3.5% in April 2017 and the current quarterly growth rate is less than half the level recorded over the last 4 years.

Hometrack are expecting house price growth in London City to slow towards 2-3% by the end of 2017.

As the level of consumer price inflation is expected to rise, London is set to record a real terms drop in prices over 2017 for the first time since 2011.

This could mean there is more incentive for the older equity release mortgage buyer in London to accessing the wealth in their property to help maintain their standard of living as costs rise.

Prices are still expected to rise due to the scarcity of homes for sale in those markets where affordability remains attractive, says Hometrack.

Learn more by using the mortgage cost calculators, property value tracker chart and equity release calculator. Start with a free mortgage quote or call us and we can take your details.

For equity release buyers our London City Mortgage advisers can recommend lifetime mortgages allowing you to receive cash from your home to consolidate debt, for home improvements or holidays.