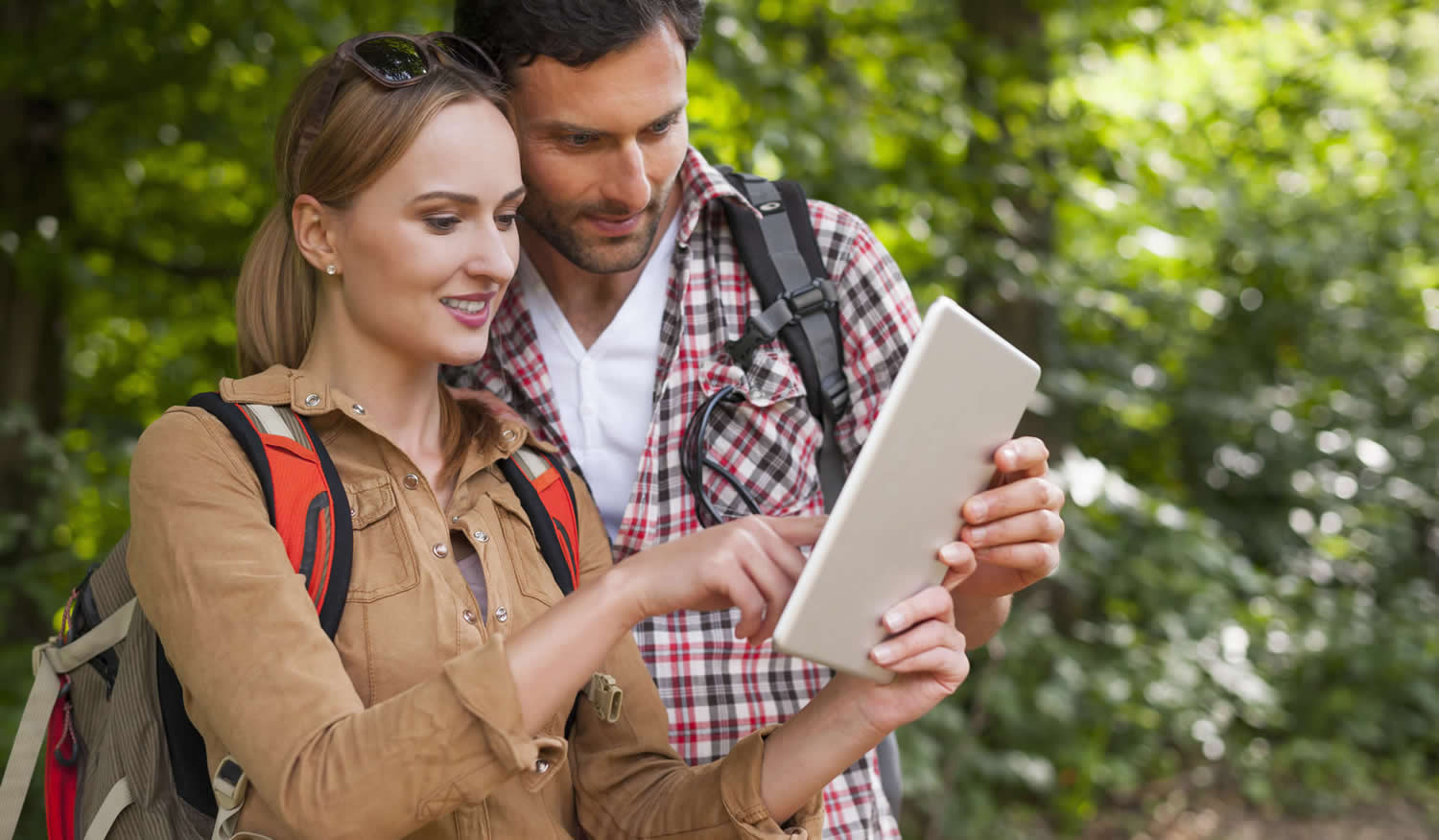 The housing market has recorded its third consecutive monthly fall in house prices for May, the first time this has occurred since 2009.

Data from Nationwide Building Society has revealed houses prices have reduced by -0.2% for the month in May following falls of -0.4% in April and -0.3% in March.

For the year the annual rate of growth has slowed to 2.1% the weakest rise in almost four years and further evidence the housing market is losing momentum with average price of a home at £208,711.

For first time buyers the recent fall in property values makes buying more realistic as they would require a smaller deposit or lower earnings to purchase their first home.

In contrast the older equity release mortgage buyer would find the lower values reducing the amount of wealth they can access from their property.

Robert Gardner, Nationwide's Chief Economist said the fall in property prices may be indicative of a wider slowdown in the housing sector though data continues to send mixed signals in this regard.

With rising inflation now ahead of wage growth, real incomes are under pressure making it harder to cover the costs of daily living including mortgage repayments.

The property market is being supported by a larger number of people in work as this has continued to rise and the unemployment rate has reduced to a 42-year low in the three months to March.

For home movers looking at buying a larger property, the slowdown could make their next home more affordable as they find the gap between their current home and the next is could be smaller.

With a slowing property market, it may be easier for remortgage buyers to stay in your existing home if you can and avoid the cost of moving.

In addition the election is unlikely to be the cause of the slowdown according to Mr Gardner.


Is the election depressing property prices

Historically the housing market has not been impacted around the time of the general election as first time buyers, home movers and buy-to-let landlords have other priorities when buying or selling.

Nationwide has analysed house price movements from six months before to six months after elections from 1997 including the EU referendum.

On the whole the prevailing trends have been maintained just before, during and after UK general elections, says Mr Gardner.

In terms of house purchase mortgage approvals three months before and after a UK general election, again there does not appear to be any clear impact.

It remains difficult to apportion the slowdown in house prices to a specific factor and it may be a combination such as pressure on household budgets due to inflation and affordability issues around the country.

Nationwide still expect house prices to rise by 2% in 2017 due to the lack of building activity and shortage of properties on the market.

Learn more by using the equity release mortgage calculator, mortgage cost calculators, and property value tracker chart. Start with a free mortgage quote or call us and we can take your details.

For older homeowners releasing equity from your property, our LCM mortgage advisers can recommend the lifetime mortgage, accessing wealth to maintain your lifestyle, repay an interest only mortgage or even gift to a family member.