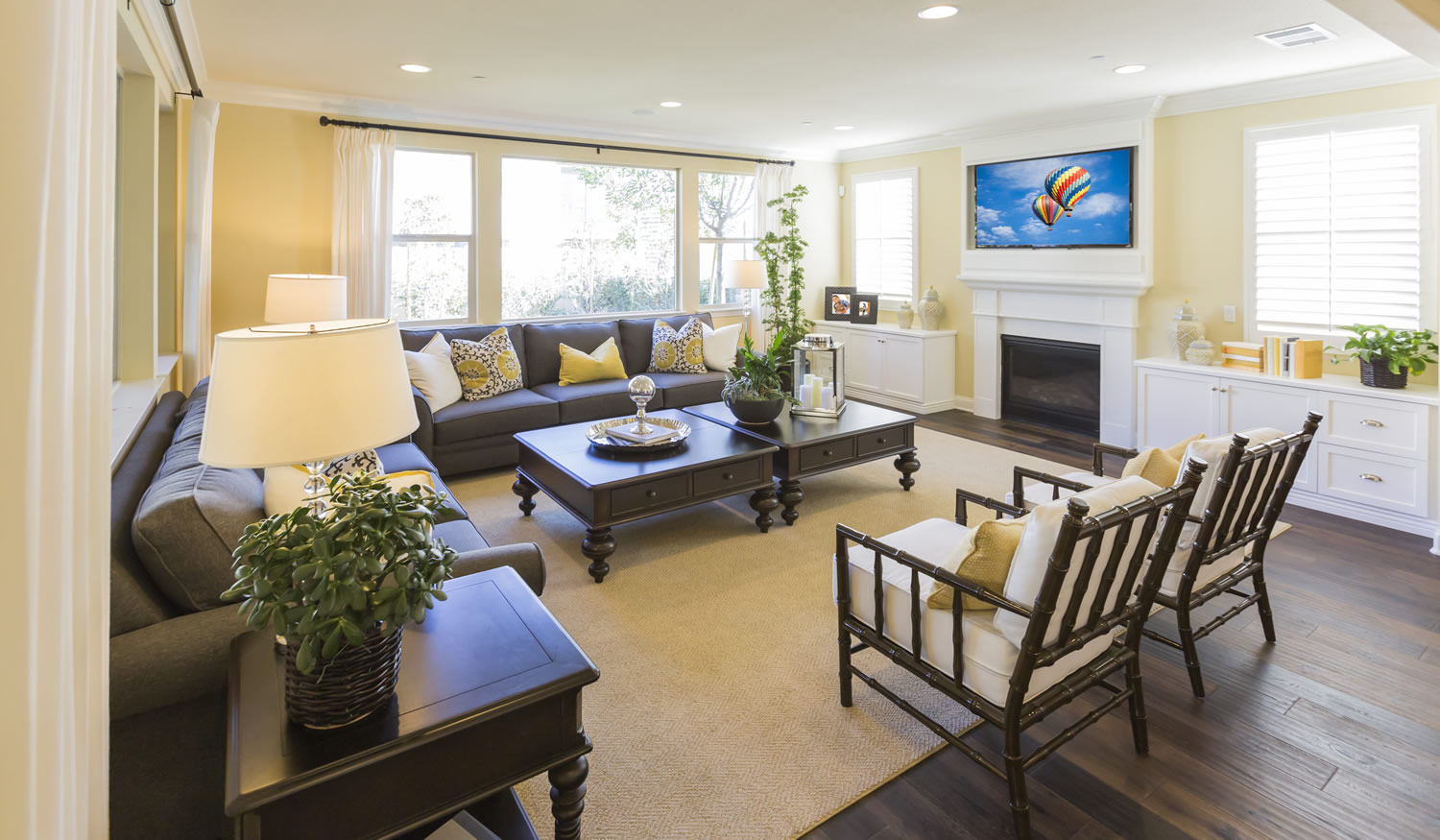 Homeowners selling their home can expect less cash than the asking price as the gap between asked and sold prices increases.

Data from property platform Zoopla shows homeowners in England and Wales receive on average 3.86% less than the asking price when they sell their house.

First time buyers can make a lower offer price compared to the asking price in some areas and means they would need a smaller deposit or mortgage to purchase their first home.


Large differences across the country

The asking-to-selling price gap is 0.32% bigger than last year suggesting homeowners are more unrealistic about the value of their property.

From the Zoopla data the top five post towns with the largest gaps between the asking and selling price are as follows:
Bradford in Yorkshire sell for the biggest price discount, with 6.32% off the asking price followed by Preston in Lancashire with 6.24% and Swansea in Wales on 5.87%.

This compares to the top five post towns with the smallest gaps between the asking and selling price are as follows:
Homes in Bristol are selling closest to their original asking price over the past 12 months with a difference of only 1.90% and with an average property value of £278,900 the difference to the selling price is £5,299.

Lower house prices could deter buy-to-let landlords from selling their property if they do not realise a capital gain reducing the supply of properties on the market.

Homes in the South East of England currently sell closest to the asking price with a gap of 3.06%, although the average price of £322,311 means the difference is £9,862.

Lawrence Hall of Zoopla, said properties in the south of the country are currently selling near the original asking price, as demand for homes in the capital and its surrounding commuter belt remains high.

These same areas have seen sale values slip furthest from the asking price over the past year, which is perhaps reflective of a slight slowdown in market activity in and around London, says Mr Hall.

This could mean it is easier for remortgage buyers to stay in your existing home if you can and avoid the cost of moving otherwise homeowners may have to accept a lower selling price.

To avoid the asking-to-selling price gap the older equity release buyer could use a lifetime mortgage to access wealth allowing them to stay in their home without the added stress and cost of moving.

Learn more by using the mortgage cost calculators, property value tracker chart and equity release calculator. Start with a free mortgage quote or call us and we can take your details.

For equity release buyers our London City Mortgage advisers can recommend lifetime mortgages allowing you to receive cash from your home to repay an interest only mortgage or reduce inheritance tax owed by your beneficiaries.