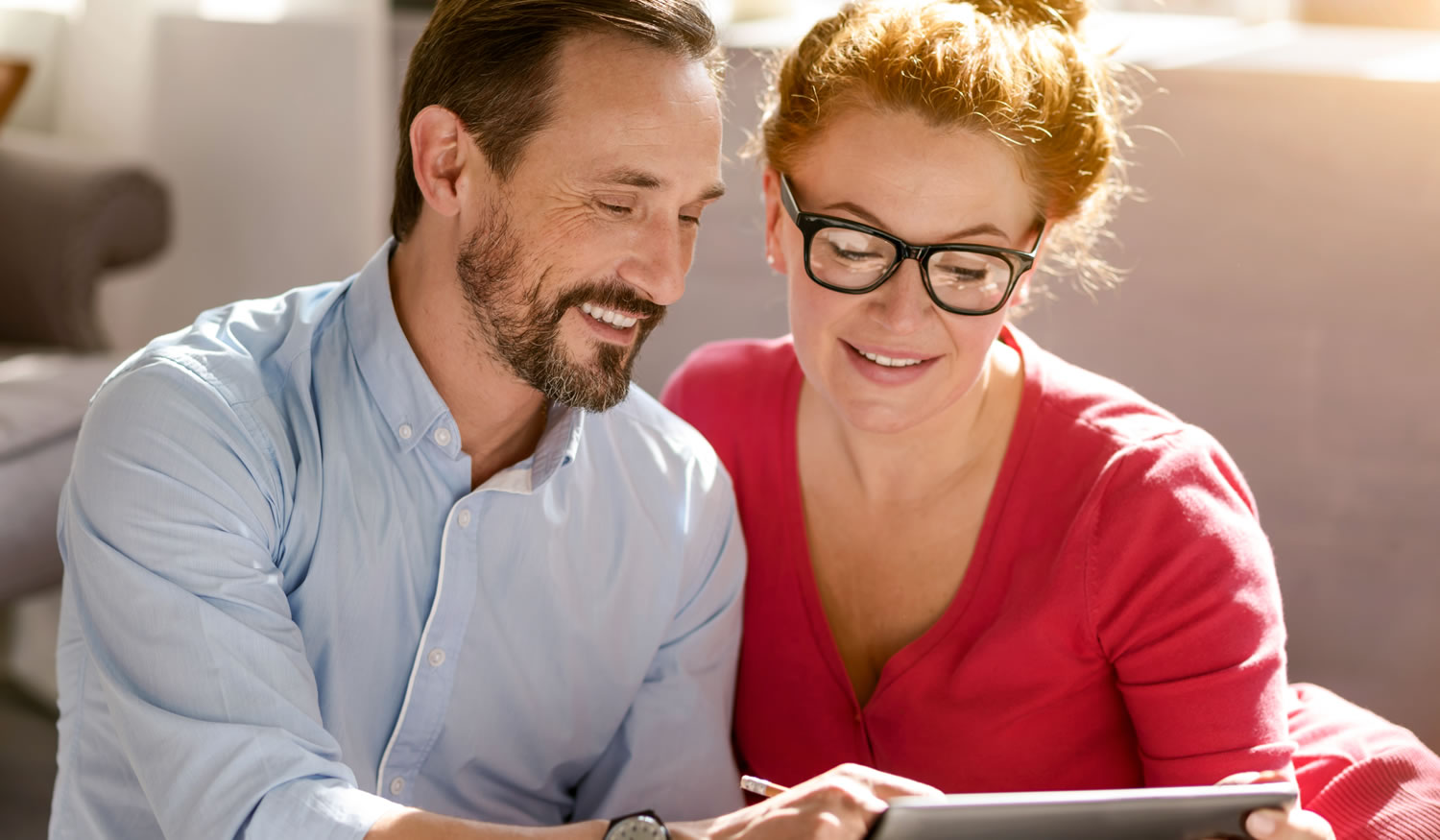 The Bank of England has raised interest rates by 0.75% which increases the cost to homeowners with variable rate mortgages.

Interest rates have increased from 0.5% to 0.75% from the Bank of England which will increase mortgage costs for homeowners on variable or tracker mortgages.

The majority of first time buyers, home movers, remortgage buyers and buy-to-let landlords select fixed rate mortgages so the increase will not affect their repayments.

Figures from UK Finance show the average loan size for first time buyers in the UK is £142,000 and for those with tracker mortgages the 0.25% rise adds £216 per year or £18 per month to their repayments.

The rise in base rates by the Bank of England was already expected by lenders and factored into fixed rate mortgages according to the Moneyfacts report.

Charlotte Nelson finance expert at Moneyfacts said, as a result 72% of mortgage rates had already factored in the 0.25% rise by the time an increase was announced earlier this month.

The following table from Moneyfacts shows average rates for fixed and tracker rate mortgages over a year to August 2018.
The pricing of fixed mortgage rates depends on several factors but mainly borrowing from other banks on the money markets using the "swap" rate.

These swap rates react to expectations of future interest rates and inflation, which affect the price of mortgages and the average two-year fixed rate has risen by 0.18% since January.

For first time buyers and home movers, to manage your mortgage costs you should consider a longer term fixed rate of 3 years or 5 years.


Tracker rates on the rise

The average two-year tracker rate fell in May after the expected rate rise failed to come to fruition while in the lead-up to August's announcement the rate rose slightly, increasing by 0.03% to 1.95% says, Charlotte Nelson.

Tracker rates are more aligned with base rates and LIBOR and are more susceptible to any rise or fall in these indicators.

Future interest rate rises are expected from the Bank of England so remortgage buyers coming to the end of their tracker rate deal may want to consider switching to a fixed rate.

The Moneyfacts report shows that the current 2.53% average for a two-year fixed rate is much lower than the 4.88% rate in February 2009 when base rates were first dropped to 0.5%.

For older equity release mortgage buyers, fixed rates can typically be secure from interest rates of 4.5% upwards without any evidence of earnings which is important for borrowers with only pension income.

For equity release buyers our London City Mortgage advisers can recommend lifetime mortgages allowing you to receive cash from your home to buy a more expensive home or reduce inheritance tax owed by your beneficiaries.

Learn more by using the mortgage cost calculators, property value tracker chart and equity release mortgage calculator. Start with a free mortgage quote or call us and we can take your details.