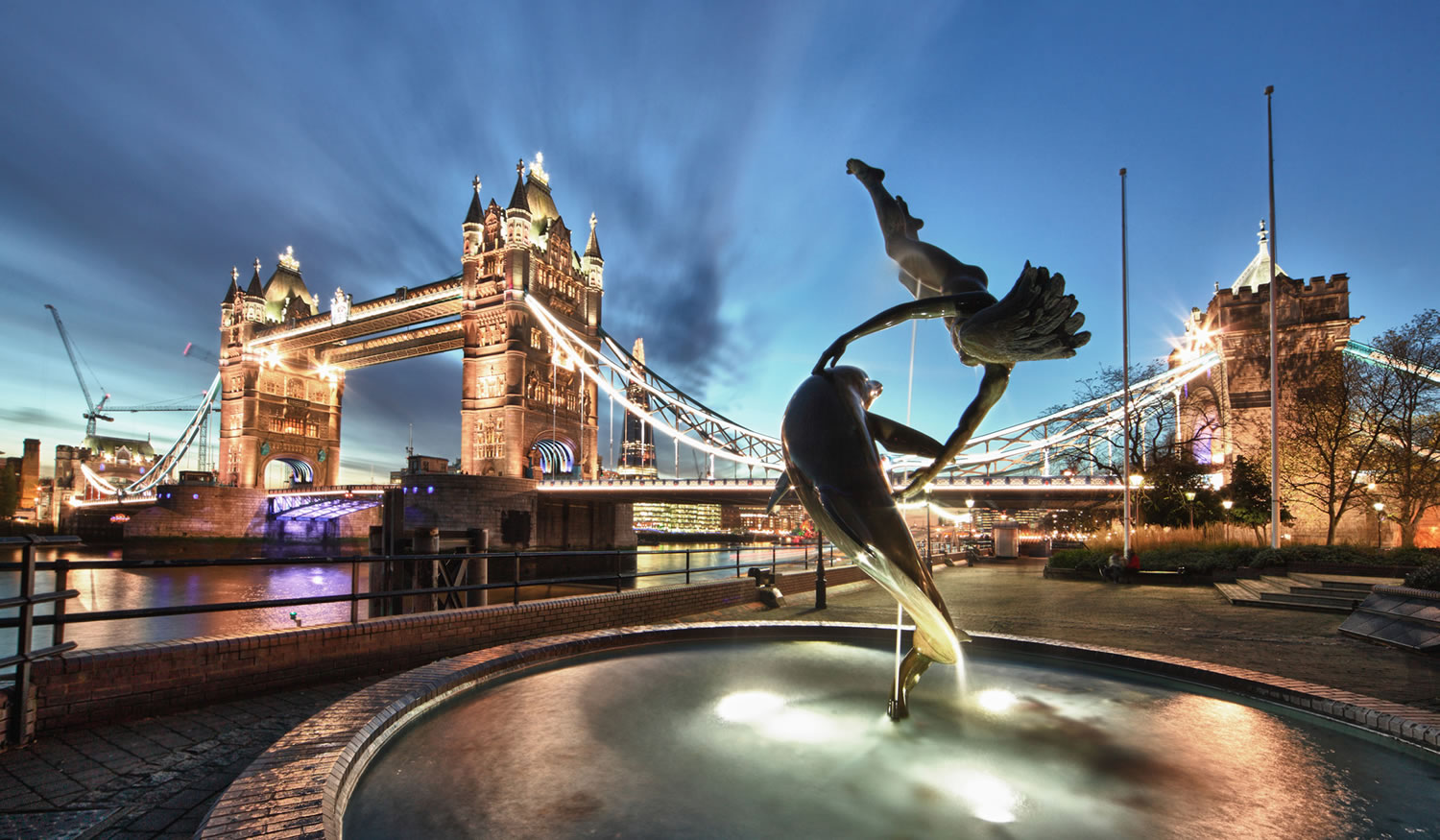 Hometrack have released data showing homes in UK Cities with 8.5% growth year on year ahead of the rest of the country with a 6.2% average.

Since the 2007 peak property prices the top twenty cities have increased by 18.6% compared to the average of only 5.3%. City price growth is accelerating helped by low mortgage rates, limited supply and a 32% increase in transaction volumes.

For home movers buying in a city the gap between their current home and the next increases which means they need a larger mortgage or higher earnings.

Every city in the country, other than Aberdeen, has seen prices rise in excess of the national average earnings of 2.4% per annum.


Cambridge leading the way on growth

London is no longer the only city with stellar house price inflation.

These increases in prices give homeowners an advantage as remortgage buyers can increase their mortgage, releasing capital for home improvements such as a new extension, kitchen or bathroom.

Since the house price peak of 2007, three cities are leading the country with Cambridge house prices rising by 43.7%, London with 39.9% and Oxford 32.7% higher.

The strong growth in house prices for these areas make it harder for first time buyers to buy their first homes and home movers to afford moving up the property ladder.

Rising house prices in these areas allows the equity release buyer to access cash using a lifetime mortgage and use this to consolidate debt, for home improvements or holidays.

Despite the recent growth in house prices for UK Cities, nine of the twenty cities have average prices lower than the previous peak.

Three cities remain significantly below the 2007 peak, where average house prices for Belfast are 47% lower than eight years ago, Liverpool are 13.2% lower and Glasgow 11.2% lower.

Luxury homes in prime central London had experienced a rise of 86% from their 2009 and is now one of the worst areas lying third from the bottom, says Hometrack.

Prime central London properties increased by 1.6% in the last year, just above Sunderland with 1.7% and Dundee with 0.7% growth.

There are just over 100,000 of these luxury properties represent 3% of London homes and located in Mayfair, Belgravia, Knightsbridge, Marylebone, Kensington and Hampstead with an average price of £1,044,250.

Hometrack have said for areas other than prime central London, there is room for catch-up in prices for lagging UK Cities.

Cities such in Scotland have seen a resurgence in growth since the Scottish referendum with Glasgow rising 3.7% and Edinburgh 6.0% in the last quarter alone.

For buy-to-let landlords with existing properties the rise in house prices creates more equity which they can benefit from if they sell in the future.

Learn more by using the mortgage cost calculators, equity release calculator and property value tracker chart. Start with a free mortgage quote or call us and we can take your details.

For equity release buyers our London City Mortgage brokers can recommend lifetime mortgages allowing you to receive cash from your property to help maintain your standard of living as costs rise or even reduce inheritance tax owed by your beneficiaries.