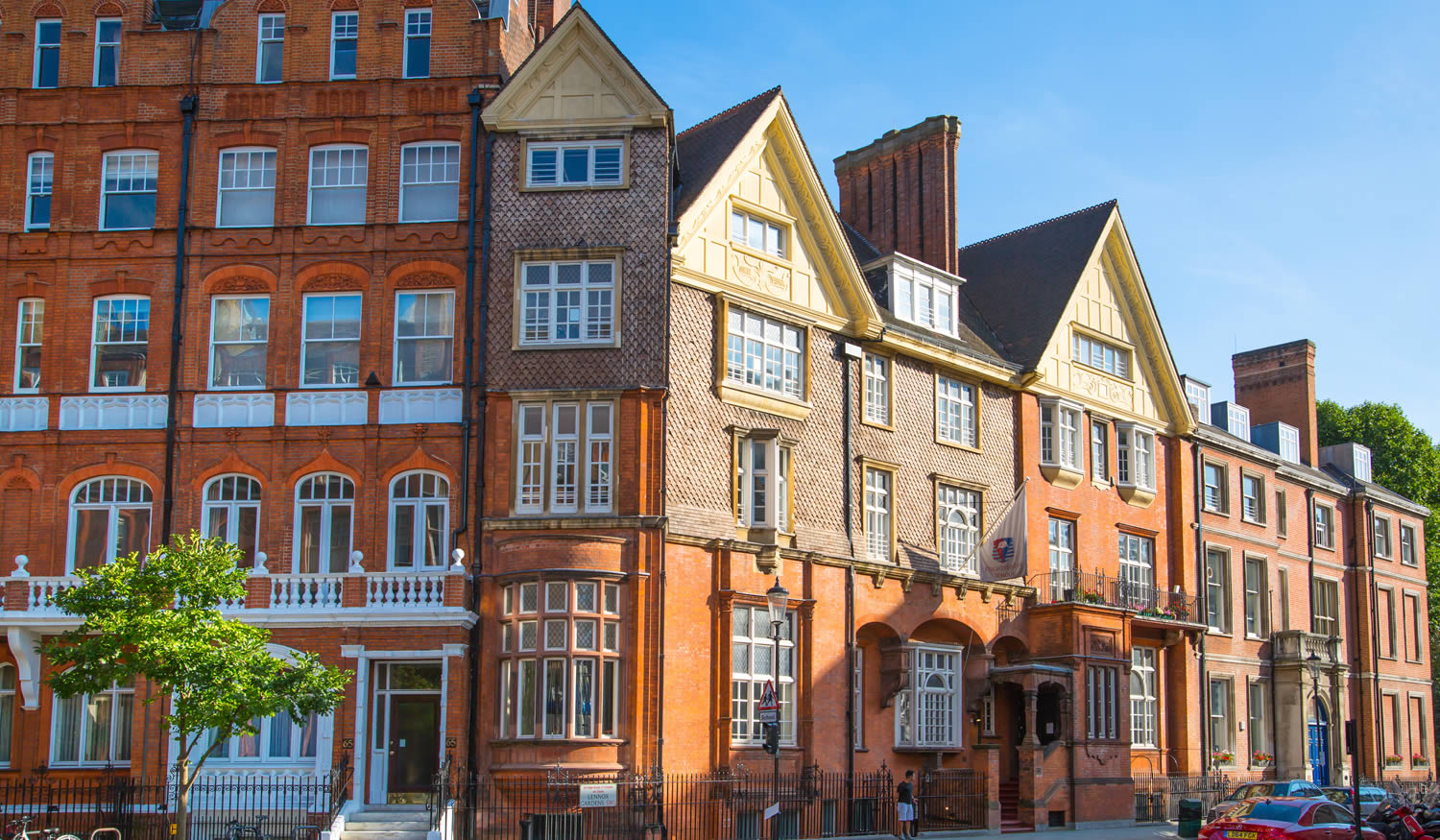 Six streets in London with average house price of over £10 million make the capital the most expensive in England and Wales.

Research from Lloyds Bank shows Grosvenor Crescent in London is the nation’s most expensive street with an average price of £16.9 million.

There are six streets with an average price of over £10 million located in the capital’s borough of Westminster and Kensington & Chelsea.

Although out of the reach of the average first time buyer and home mover, there is now at least one million pound street in every region across the UK with 73 streets in total.

In the South East there are two regions in the top ten where streets have an average value of £4 million and above located in Weybridge and Oxford.


London with the most expensive streets

It should be no surprise that the most expensive streets are in London and the South East with seven out of ten located in the capital and six with a price tag of over £10 million.

The most expensive street is Grosvenor Crescent at £16.9 million, located in the heart of Belgravia between Hyde Park Corner and Belgravia Square and the second is Ilchester Place in Holland Park, with a price of £16.4 million.

Wealthy buyers have been attracted to Belgravia due to its graceful white stucco residences, sweeping crescents, private garden squares and ease to amenities of closeby Knightsbridge, Pimlico and Chelsea, says Mr Mason.

With higher house prices in the capital buy-to-let landlords will look to outer London for affordable properties to help improve rental yields.

For older homeowners of million pound homes the considerable value in their property allows the equity release mortgage buyer to access wealth to maintain their lifestyle or help children start or expand a business.


Every region has a million pound street

Every region in the UK has a million pound street with 73 in total and outside of London and the South East the most expensive streets are in or close to Sandbanks in Poole with an average price of up to £2.26 million.

Streets of Cambridge dominate the five most expensive in East Anglia and most of these streets are close to the main University area in the CB2 and CB3 postal districts where the highest price of a home is up to £2.03 million.

For home movers leaving areas with the highest rising property values to areas with lower growth, they may have extra equity for a deposit to buy a larger home or can reduce their mortgage.

The most expensive streets in Yorkshire and the Humber are mainly between Harrogate, Wetherby and north Leeds with average property values up to £1.54 million.

Warren Hill in Newtown Linford in Leicester is the most expensive street in the East Midlands with an average price of £1.28 million.

For remortgage buyers with a large mortgage at the end of your preferential rate, avoid the lenders expensive variable rate and switch to a new deal to reduce your monthly repayment costs.

Talk to our London City Mortgage advisers if you are an older homeowner releasing equity from your property, we can recommend the lifetime mortgage to access wealth to consolidate debt, for home improvements or holidays.

Learn more by using the equity release mortgage calculator, property value tracker chart and mortgage costs calculator. Start with a free mortgage quote or call us and we can take your details.