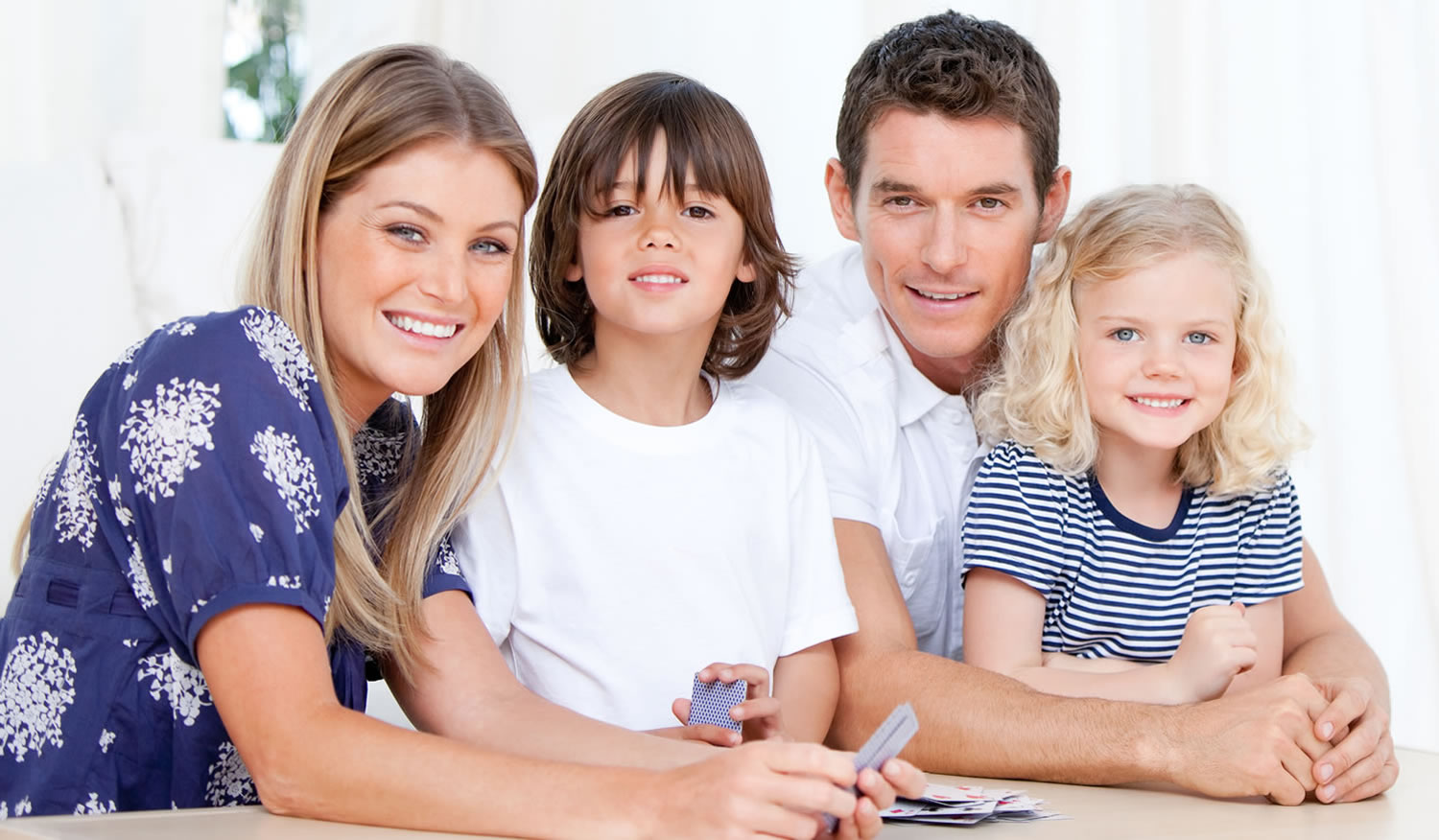 Figures from the Council of Mortgage Lenders show mortgage lending has recovered since the election and reached a seven year high.

The Council of Mortgage Lenders (CML) has released new figures showing mortgage lending increased 29% in June after a flat first half of the year following the general election.

First time buyers, home movers, remortgage buyers and buy-to-let landlords took out loans totalling £20.5 billion in June, 15% higher than the £17.8 billion a year ago and the highest level since July 2008.

For the quarter lending reached £52.2 billion up 17% on the previous quarter of £44.5 billion although it was only 1% higher than the same quarter last year.

Increased competition between lenders has reduced the cost of mortgages to record lows encouraging more people to take out loans for house purchases in June.

According to British Bankers’ Association (BBA), a total of 44,488 loans were taken out, an increase of 8% compared to this time a year ago. The figure is also higher than the average of 39,340.

The numbers of remortgage buyers are even higher up 20% year on year at 23,985 as homeowners are securing fixed rate deals after comments from Mark Carney that interest rates may rise at the end of the year.

The cost of a fixed rate mortgage has reduced from 3.67% a year ago to 2.75% and home movers wanting to trade up can reduce your monthly repayment costs by rate by switching to a preferential rate.

Economist at CML Mohammad Jamei has said that there is likely to be only a modest recovery and that future growth in the housing market would be limited by high house prices and affordability pressures.

The government scheme is designed to assist first time buyers with their deposit for a new home as research from the Halifax shows the cost of buying a new home for Help to Buy reaches £190,000.

Help with the deposit for a new home can come from family members as the equity release buyer can access cash using a lifetime mortgage and give to a child or grandchild.

The scheme was announced by the chancellor George Osborne in March to help first time buyers build their savings for a deposit by adding £50 for every £200 saved to an Isa. The maximum you can contribute is £12,000 and the government will add another £3,000.

Accounts can be opened during the next four years by first time buyers and accessed at any time and can be used in conjunction with other government schemes.

Before buying your home, lenders would still have to check your ability to afford the mortgage repayments. This would include evidencing your income from employed or self-employed sources and your ongoing commitments such as outstanding debts and child care costs but excluding your living costs such as food or utilities.

Learn more by using the property value tracker chart, mortgage monthly cost calculator and equity release calculator. Start with a free mortgage quote or call us and we can take your details.

For equity release buyers our London City Mortgage advisers can recommend lifetime mortgages allowing you to receive cash from your property for home improvements, holidays or even gift to a family member or friend.