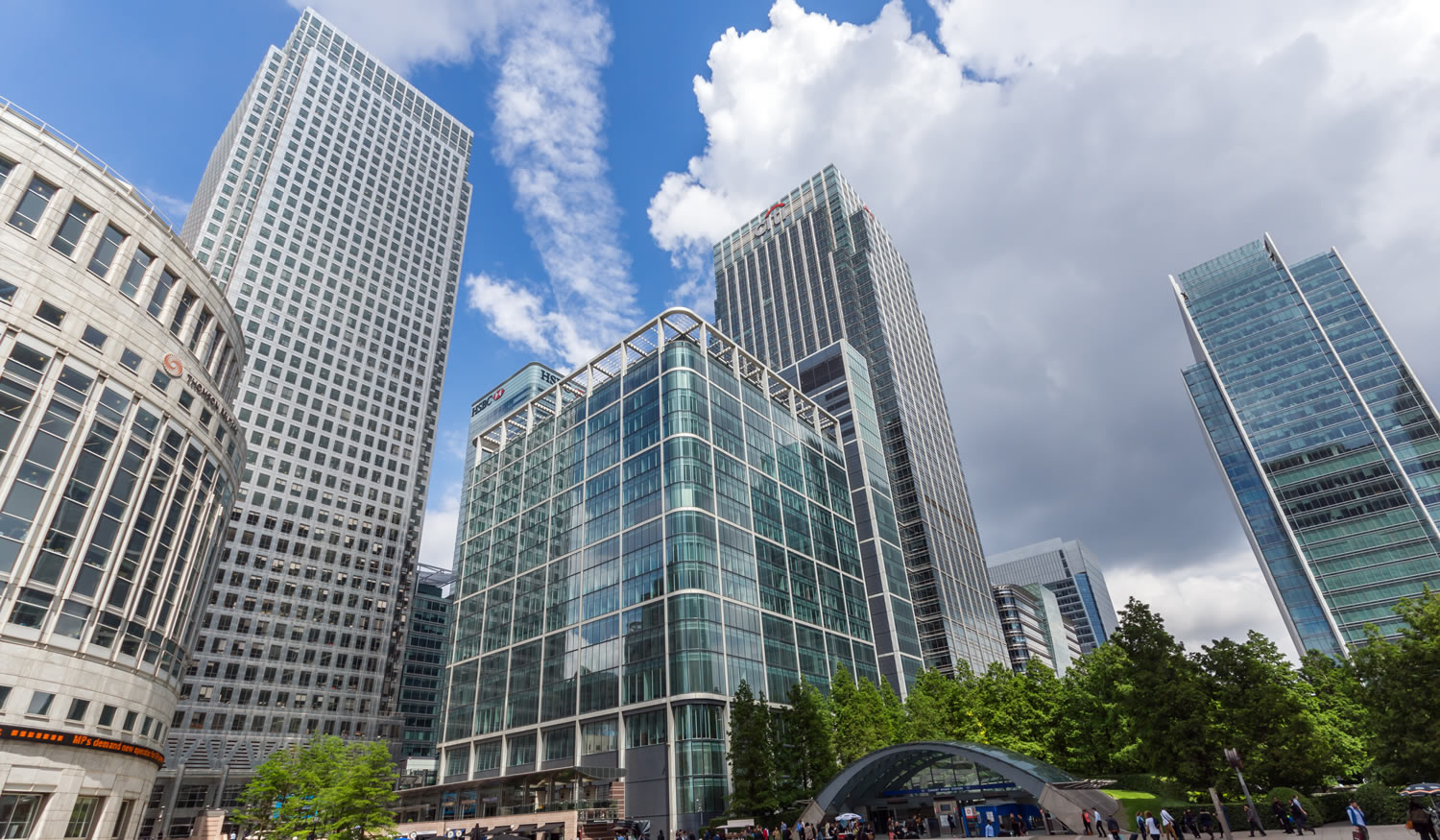 Warnings from the Bank of England has seen fixed rate mortgages remaining stable despite recent falls on the money markets.

Research from Moneyfacts shows the average two-year fixed rate has remained unchanged since the beginning of June at 2.49% and the tracker rate at 2.01%.

The average five-year fixed rate has remained unchanged at 2.85% since the beginning of May this year even though the money market SWAP rates have reduced which usually indicate an imminent change.

Darren Cook Finance Expert at Moneyfacts said, it is clear that the Bank of England warning in May that it is watching mortgage rates ‘like a hawk’ is continuing to influence lenders.

The pricing of fixed mortgage rates depends on several factors although primarily whether banks can access cheap money to lend out.

The following table from Moneyfacts shows the change in 2-year fixed rate mortgages compared to the 5-year SWAP rates until July 2019.
Banks usually source money from savers or by borrowing from other banks on the money markets, buying money at a certain rate called the SWAP rate for a certain time period.

These SWAP rates react to expectations of future interest rates and inflation, which affect the price of mortgages and this table shows the 5 and 10 year fixed rate mortgages compared to the 5-year SWAP rates.
SWAP rates can drop sharply such as the first quarter 2016 amid global economic turbulence and the first half of this year due to the US-China trade talks and Brexit.

If interest rates remain unchanged home movers may feel they cannot afford to trade up to a more expensive property due to the higher monthly repayments on a new mortgage.

For remortgage buyers at the end of your mortgage deal, switching to another preferential rate would not make your monthly repayment lower but would be cheaper than the lenders expensive variable rate.

The Bank of England has warned lenders it is watching the mortgage rates as there is a concern even lower rates would result in first time buyers and home movers taking on excessive levels of debt.

For first time buyers the average 2-year fixed rate mortgage interest rate has remained similar decreasing only 0.03% from 2.52% in January 2019 to 2.49% in July, limiting the amount they could borrow.

In contrast, for older equity release buyers there are lower fixed rates of 3.5% upwards to secure for a lifetime mortgage without any evidence of earnings and use this to maintain your lifestyle, consolidate debt or holidays of a lifetime.

Darren Cook said, under previous normal market conditions, when SWAP rates took a sharp deviation, we could comfortably predict that fixed mortgage rates would follow suit after a three to four-week lag.

The difference between the five-year fixed rate and ten-year fixed rate is only 0.16% and homeowners may like to lock-in to an extra five years knowing their monthly repayments are fixed.

Talk to our London City Mortgage brokers for advice if you remortgage your existing home and want the best mortgage deal or release capital, buying your first home, moving home or a buy-to-let investor.

Learn more by using the equity release mortgage calculator, mortgage cost calculators, and property value tracker chart. Start with a free mortgage quote or call us and we can take your details.

For older homeowners releasing equity from your property, our LCM mortgage advisers can recommend the lifetime mortgage, accessing wealth to gift to a family member or friend or pay university fees for grandchildren.