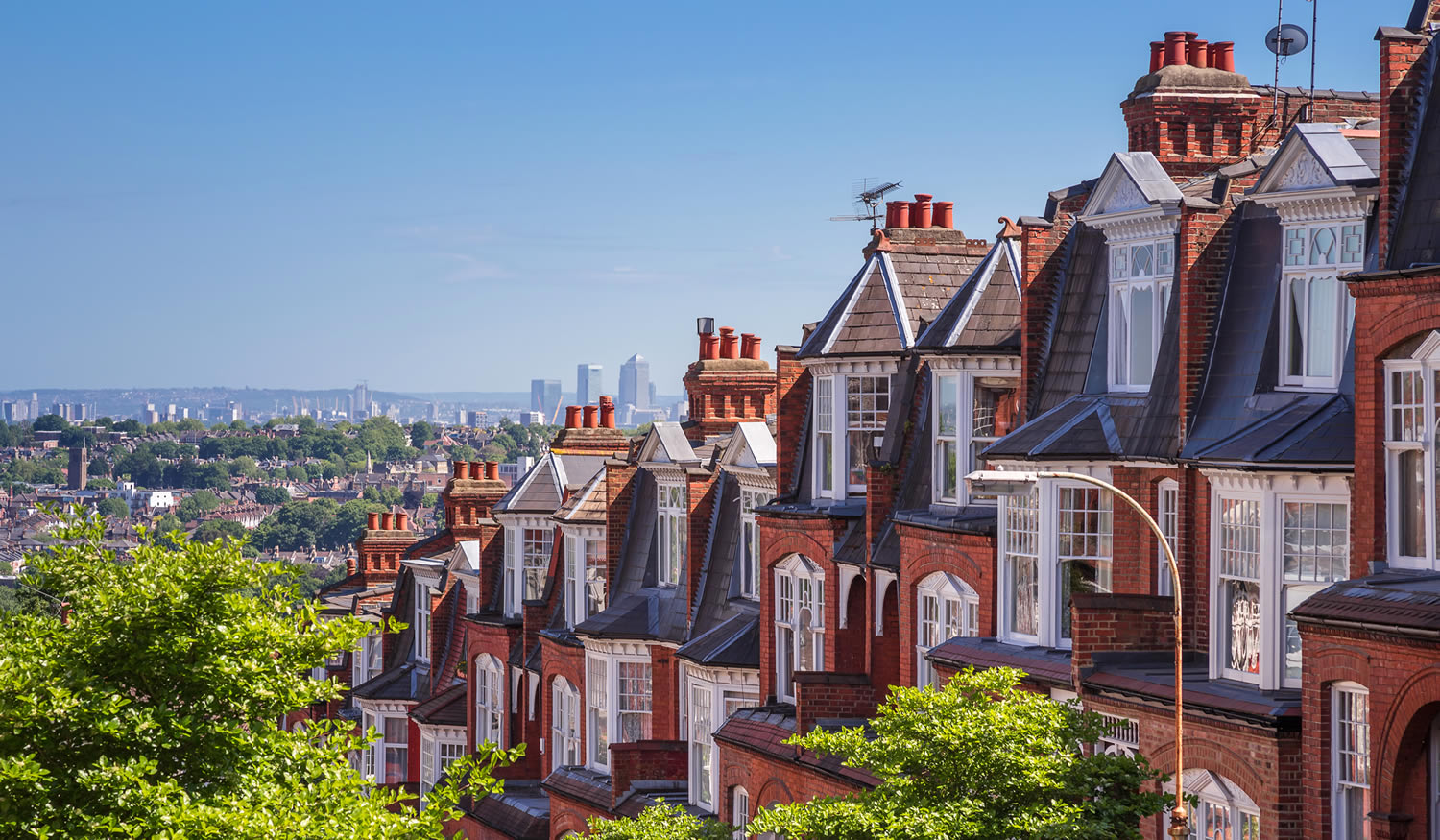 After recent falls house prices have rebounded with the smallest gap between best and worst performing regions on record.

The latest house price index from the Nationwide Building Society shows house price growth has regained momentum up 1.1% month-on-month compared to -0.2% past month.

Over the year growth rate is 3.1% and the gap in house price growth between the strongest and weakest performing regions is the smallest on record.

The average price for a home is £2,590 higher rising to £211,301 and for a first time buyers the rise would require a larger deposit or higher earnings to purchase their first home.

There has been a shift in regional house price trends from the South of England with a convergence with the growth rates in the rest of the country.

The following table from the Nationwide shows house price growth over the past twelve months to the end of this quarter in Uk regions.
The difference between the strongest performing region East Anglia with 5% annual growth and the weakest region the North with 1% growth is the smallest since records began in 1974, says Mr Gardner.

For buy-to-let landlords the higher prices means they would need a larger deposit to reduce the mortgage or higher rental incomes to cover the interest payments.

One advantage of the recent rise in house prices for homeowners is remortgage buyers can now release capital for home improvements such as a new kitchen, bathroom or house extension.


Mixed signs of growth and slowdown

The latest figures conflicts with other data that shows there is a squeeze on household incomes exerting a drag on house market activity.

Rising house prices can increase pressure on home movers if the gap between their current home and the next increases which means they can only move if they arrange a larger mortgage or have a bigger deposit.

Mr Gardner said, the rise in house prices could be due to higher demand backed by healthy gains in employment and low mortgage rates.

Alternatively, it could be due to lower buyer enquiries and a decline in new instructions with a record low number of properties on the market.

There remains significant differences in the value of homes when compared to the peak in 2007 with London house prices higher by 55% whereas in the North, North West and Yorkshire & Humberside still lower than peak.

For older homeowner in the South East and London the gain in property values allows the equity release mortgage buyer to access this wealth to consolidate debt, maintain their standard of living or home improvements.

For older homeowners releasing equity from your property, our LCM mortgage advisers can recommend the lifetime mortgage, accessing wealth to maintain your lifestyle, for holidays or even give to a family member.

Learn more by using the equity release calculator, mortgage cost calculators, and property value tracker chart. Start with a free mortgage quote or call us and we can take your details.