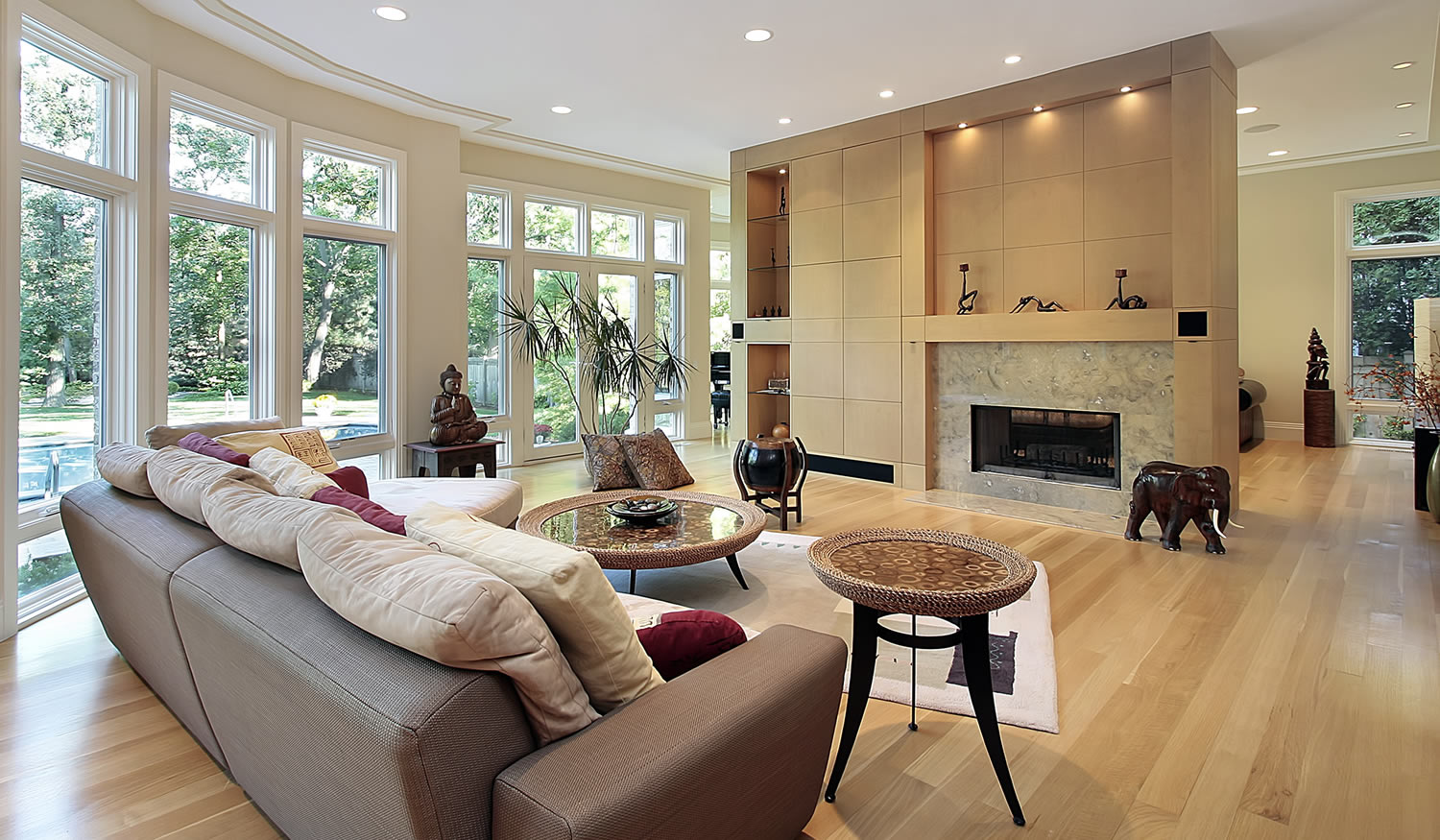 You need to pay almost £29 million to live on the UK’s most expensive street and all the top ten are located in London.

The top ten most expensive streets in the UK are located in London, says Halifax and you would pay £28.9 million to buy a property on Tite Street in the borough of Chelsea and Kensington.

Only the wealthiest homeowners can afford to purchase properties on the most expensive streets and are unaffordable to the vast majority of first time buyers and home movers.

See how much the mortgage repayment would be if you are moving home for more space at this link:
Home mover mortgage cost calculator with instant figures for a larger home.


Prices in the capital are the highest

All the top ten most expensive streets are dominated by properties in London with an average value of £19 million.

This table from Halifax reveals the average property values of the top ten most expensive streets for the UK for 2021 which are all in London.
In second place is Phillimore Gardens near Kensington and Holland Park costing £25.1 million followed by South Audley Street priced at £22.8 million.

Property values rapidly drop in the bottom half with Knightsbridge costing £16.7 million down in sixth position and Tregunter Road in tenth position with average prices of £15.5 million.

House prices in the top ten like the rest of London have not seen significant rise in values, increasing only 1% on average compared to other regions increasing up to 11% over the year.

Across the country the regions have seen significant rise with house prices in Wales up 10.8% in the last year, the North West rising 9.0%, the South West and East Midland up 8.3% according to Zoopla.

For the equity release buyer in London intending to leave equity for beneficiaries, they can reduce inheritance tax by accessing wealth using a lifetime mortgage.

Rather than move, wealthy remortgage buyers could secure a mortgage advance to raise capital which they can use to add an extension or make other home improvements.


Regions with meteoric rise in prices

In contrast to the top ten most expensive streets, in the regions house prices have experienced a meteoric rise up 11% in the North and the West Midlands.

Prices are rising as home movers have changed their priorities moving away from cities to the regions for more indoor and outdoor space, pushing up house prices.

In the North West house prices are up 5% with Barrow Lane in Altrincham costing £3.7 million and other most expensive streets are located in Macclesfield, Altrincham, Alderley Edge and Knutsford.

For the East Midlands house prices are higher by 4% with Benscliffe Road in Leicester at the top with an average property value of £3.2 million.

Properties in the South East occupy top places from eleven to twenty with South Ridge costing £7.1 million followed by East Road with values of £6.8 million, both in Weybridge.

Speak to our LCM mortgage advisers if you are planning to repay an interest only mortgage or access cash using equity release. Learn more by using the property value tracker chart and equity release calculator. 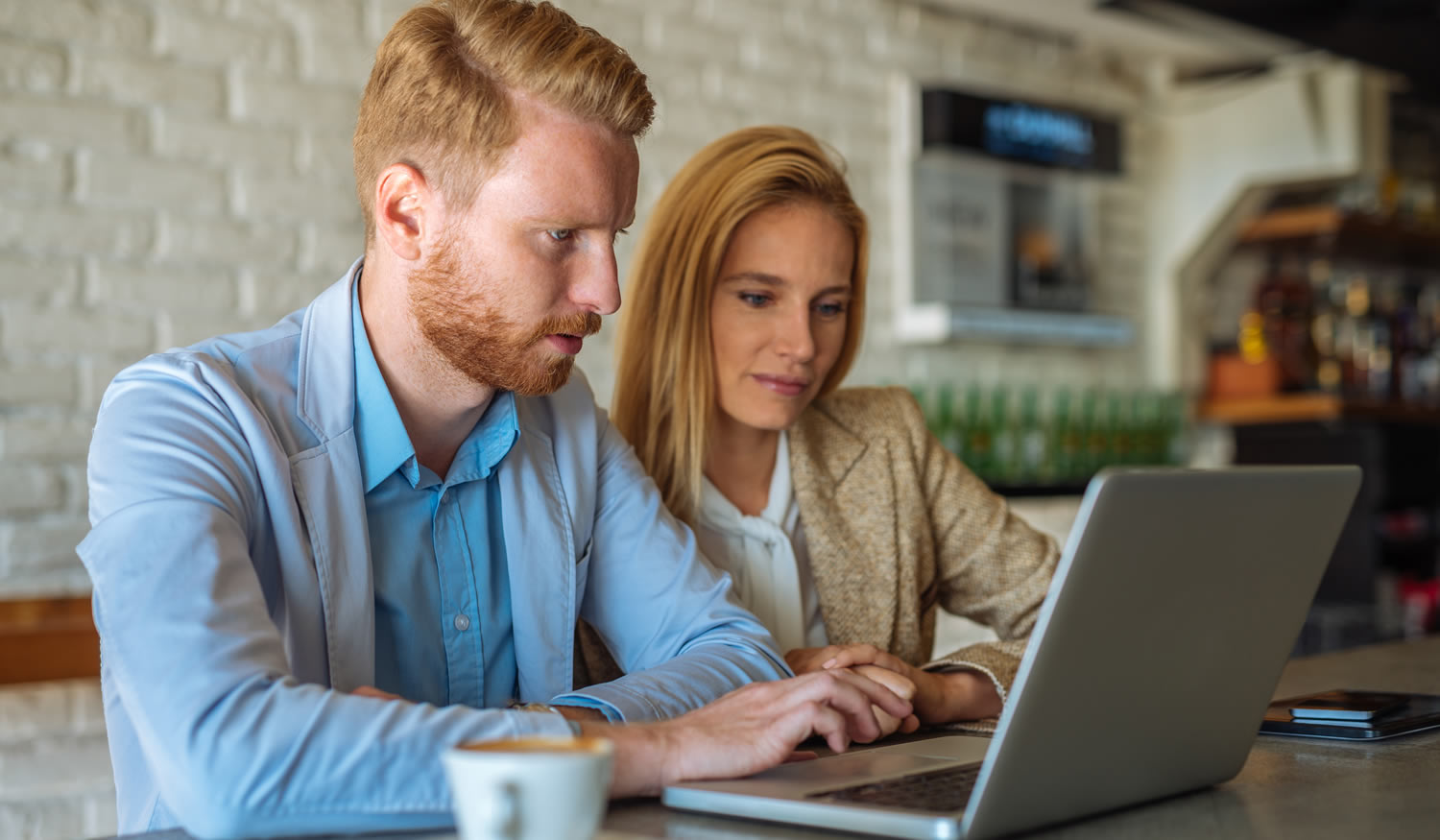 After the Bank of England raised base rates to 0.75% lenders have reacted by increasing the cost of mortgages reaching a five year high. 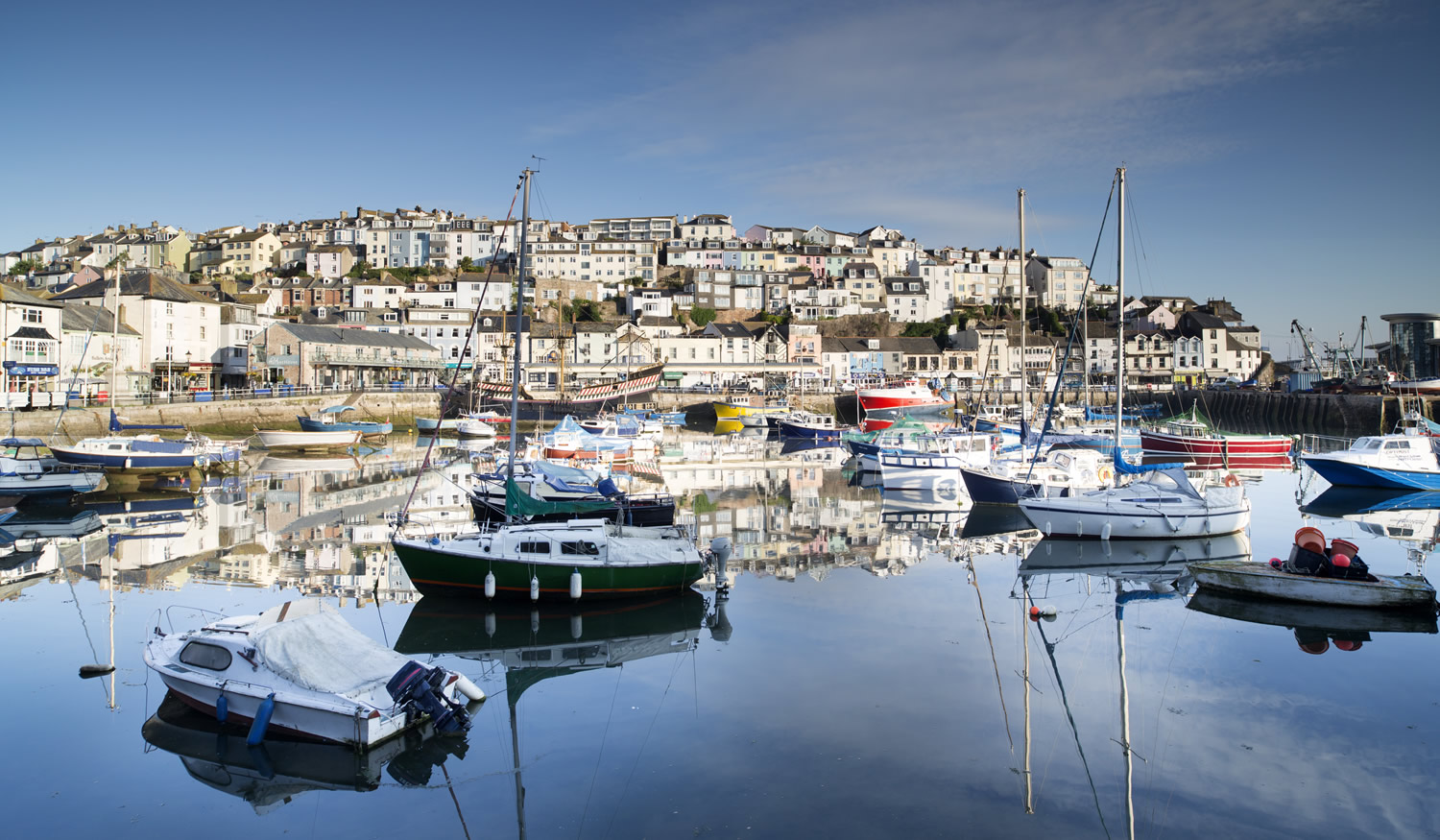 Homes on the coast attract a premium and house prices are up 8% on the previous year as buyers seek to improve their quality of life.

Detached homes face the biggest energy costs due to lack of efficiency and in need of upgrades as we face a rise in the fuel energy cap. 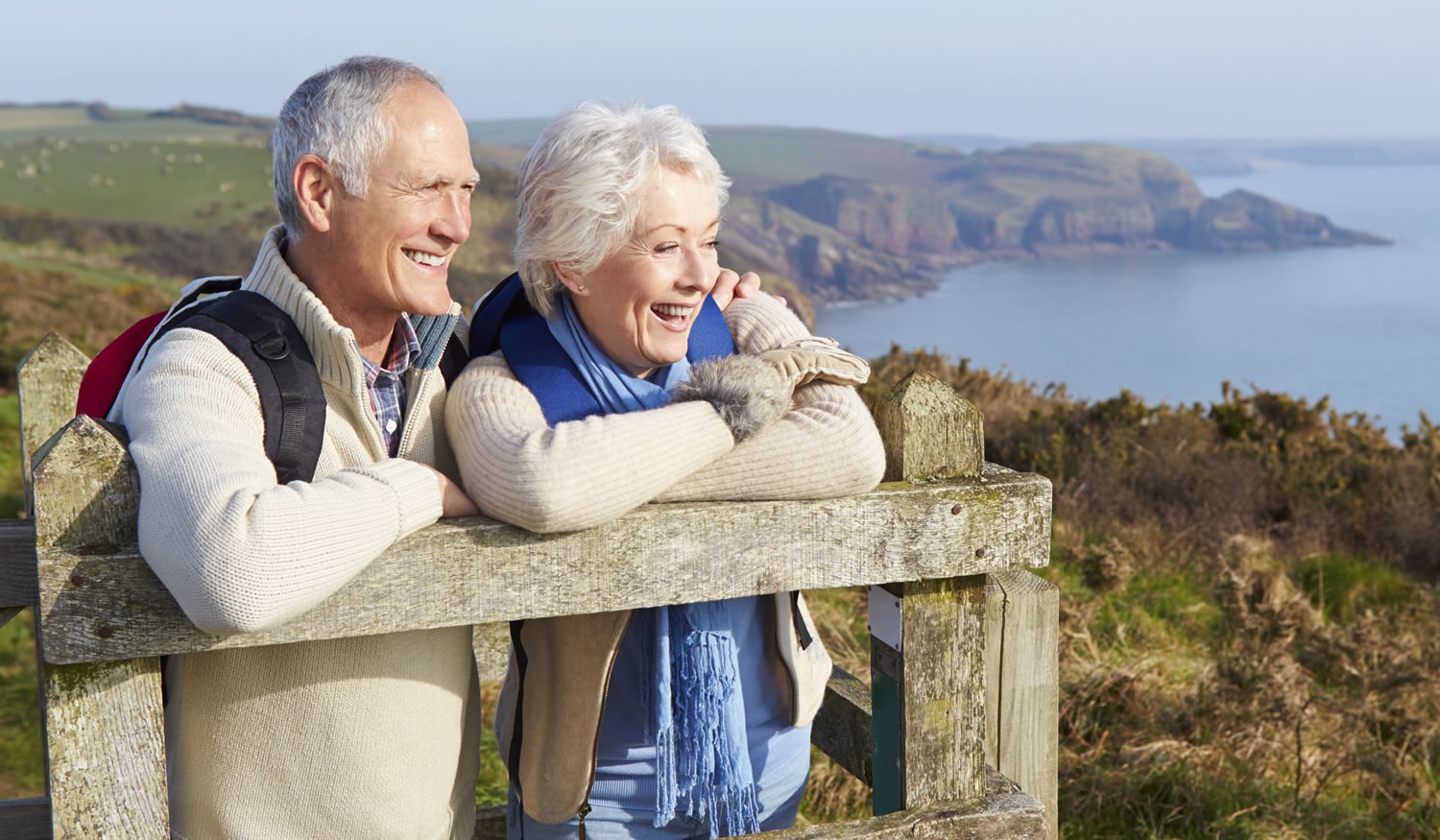 The average value of detached homes has increased at twice the rate of smaller properties to £425,000 with a surge in buyer demand.