First time buyers dream of owning a home is at risk of dying for middle-income Britain in the next decade, says Santander.

Research survey by Santander reveals the dream of home ownership for 70% of first time buyers is already over and at risk of dying for middle-income Britain in the next decade.

The survey of 5,002 adults aged 18-40 that do not own their own property and 91% say that they want to get on the property ladder in the future and 51% say this is their life goal.

Last year lenders arranged £62 billion of loans to 370,000 first time buyers and these homeowners will benefit from competitive mortgage deals in the future as remortgage buyers.


Biggest barriers to buying a property

Owning a property is an important life goal and 56% say it would provide a sense of security and 36% said it is a means to future wealth preservation.

For home buyers, 30% said the biggest barrier to owning a property was raising the deposit with aspiring homeowners expected to save £24,816, while the actual average they need is £44,000.

Some 42% said that they had saved nothing towards a deposit with men saving an average of £11,660 and women saving half this amount averaging £5,621.

According to 36% in the survey, owning a property is cheaper than renting and 15% believe that they cannot get a mortgage based on their current income.

Of those buying a home, 64% had household incomes of more than £40,000 with 47% being couples without children and 17% were one-person households.

Other barriers to buying were 12% said they felt their credit rating was not good enough and 11% said they would not be able to afford a property in their preferred area.

Santander said that young potential buyers on middle-incomes and earning £20,000 to £30,000 are particularly disadvantaged as they cannot raise a big enough deposit or borrow enough with a mortgage and lack family wealth for support.


Future support for owning a home

The research from Santander shows that three quarters of young people in the survey said the government should be doing more to help first time buyers.

Of those surveyed, 37% said the Help to Buy scheme should be extended beyond 2023 and 35% said there should be a cap of rent prices.

A third said the government should cut stamp duty on all house buyers including first time buyers and home movers with homes under £500,000 to encourage more sales and free up homes.

Some 28% said the government should also give buy-to-let landlords a tax rebate incentive to sell their properties to long-term rental tenants and 23% said developers should have stronger quotas to build more affordable homes.

For wealthier family members, help for first time buyers is possible where the equity release mortgage buyer can access money and gifting the deposit to children and grandchildren.

Among the recent buyers, 39% had help from family and friends with 10% receiving an inheritance and of those surveyed 38% said they would rely on an inheritance to get on the property ladder.

Call our LCM mortgage brokers for advice if you are a first time buyer, want to remortgage your existing home for the best mortgage deal, moving home or a buy-to-let investor.

Learn more by using the property value tracker chart, mortgage costs calculator and equity release calculator. Start with a free mortgage quote or call us and we can take your details.

For equity release buyers our London City Mortgage advisers can recommend lifetime mortgages allowing you to receive cash from your property to give to a family member or even buy a more expensive home. 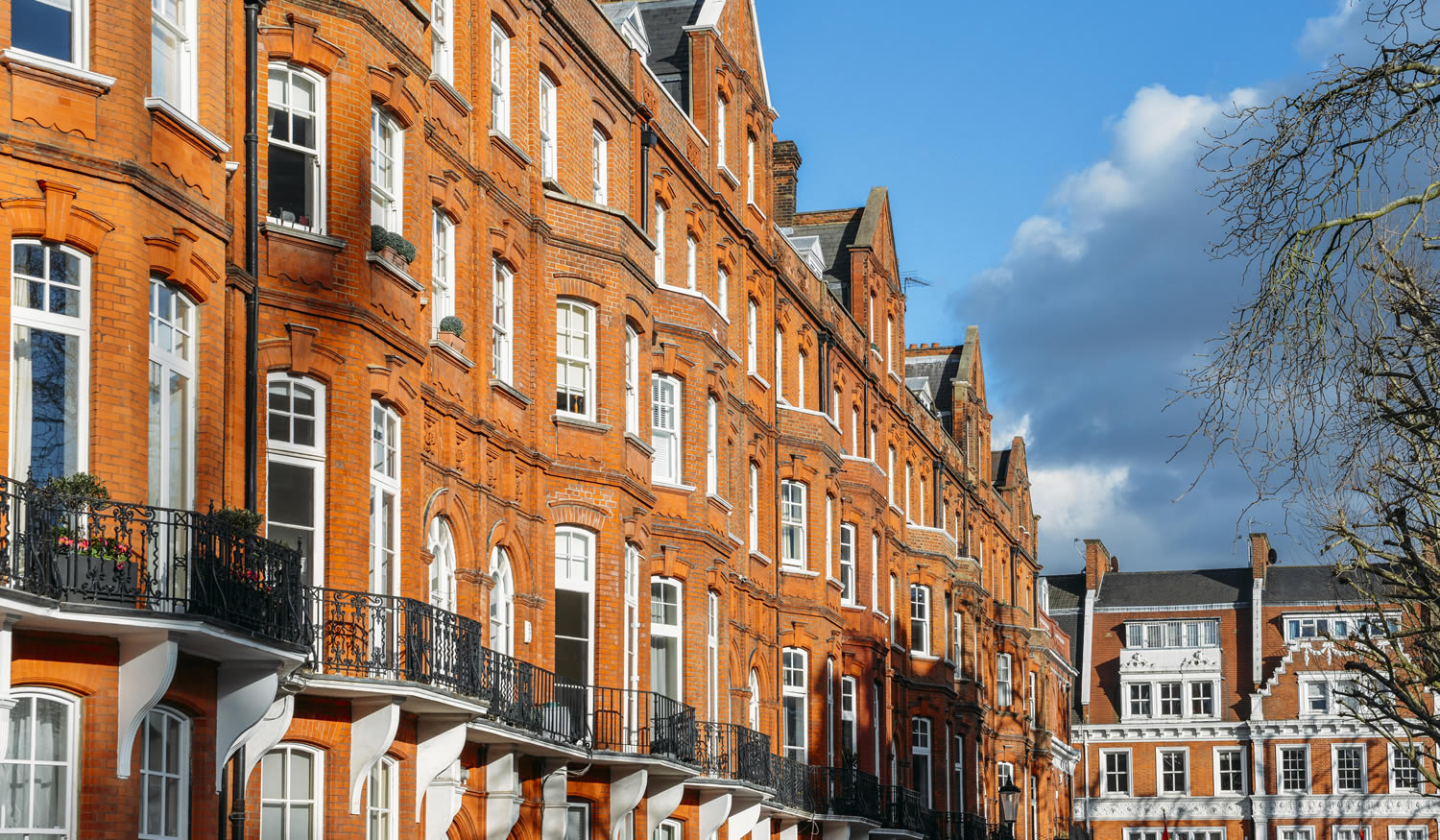 Affordability levels in London are slowly starting to improve with average earnings rising at a faster pace than house price growth. 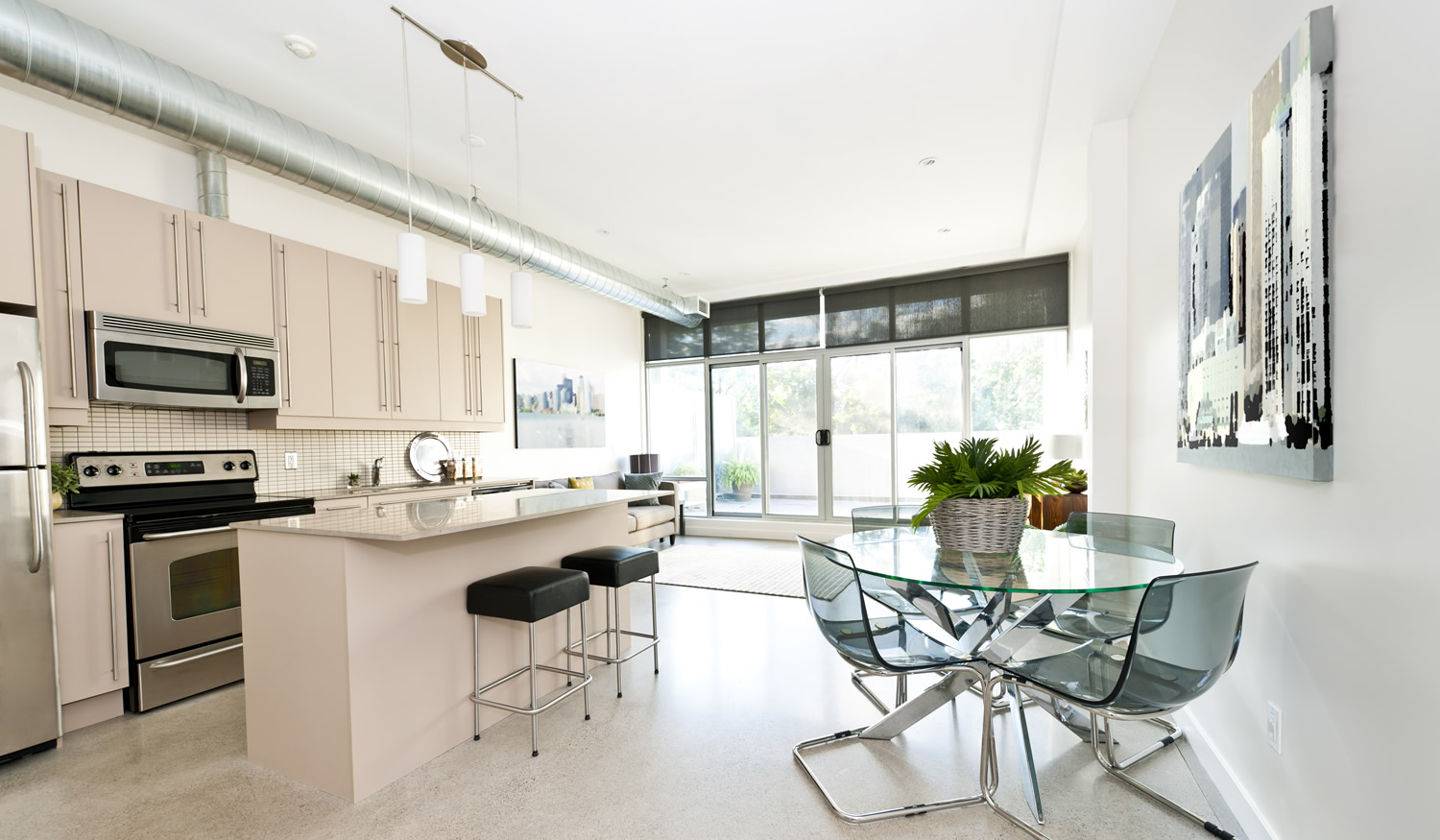 First time buyers are a boost to London mortgage market

New purchase numbers in London have been improved by first time buyers increasing 1.2% compared to a year ago. 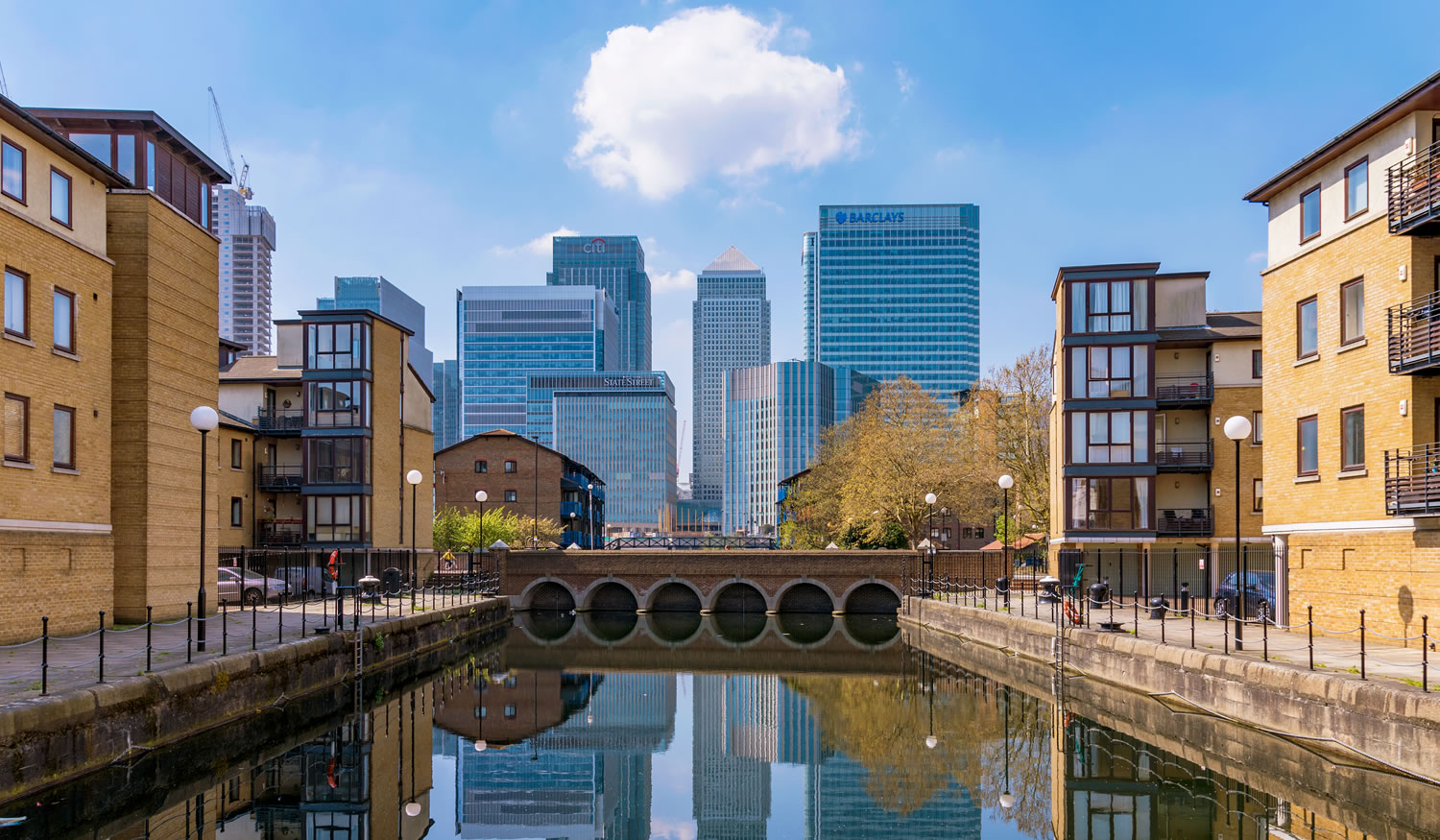 Homes in Greater London have risen year-on-year for the first time in two years with new seller asking prices 1.3% higher. 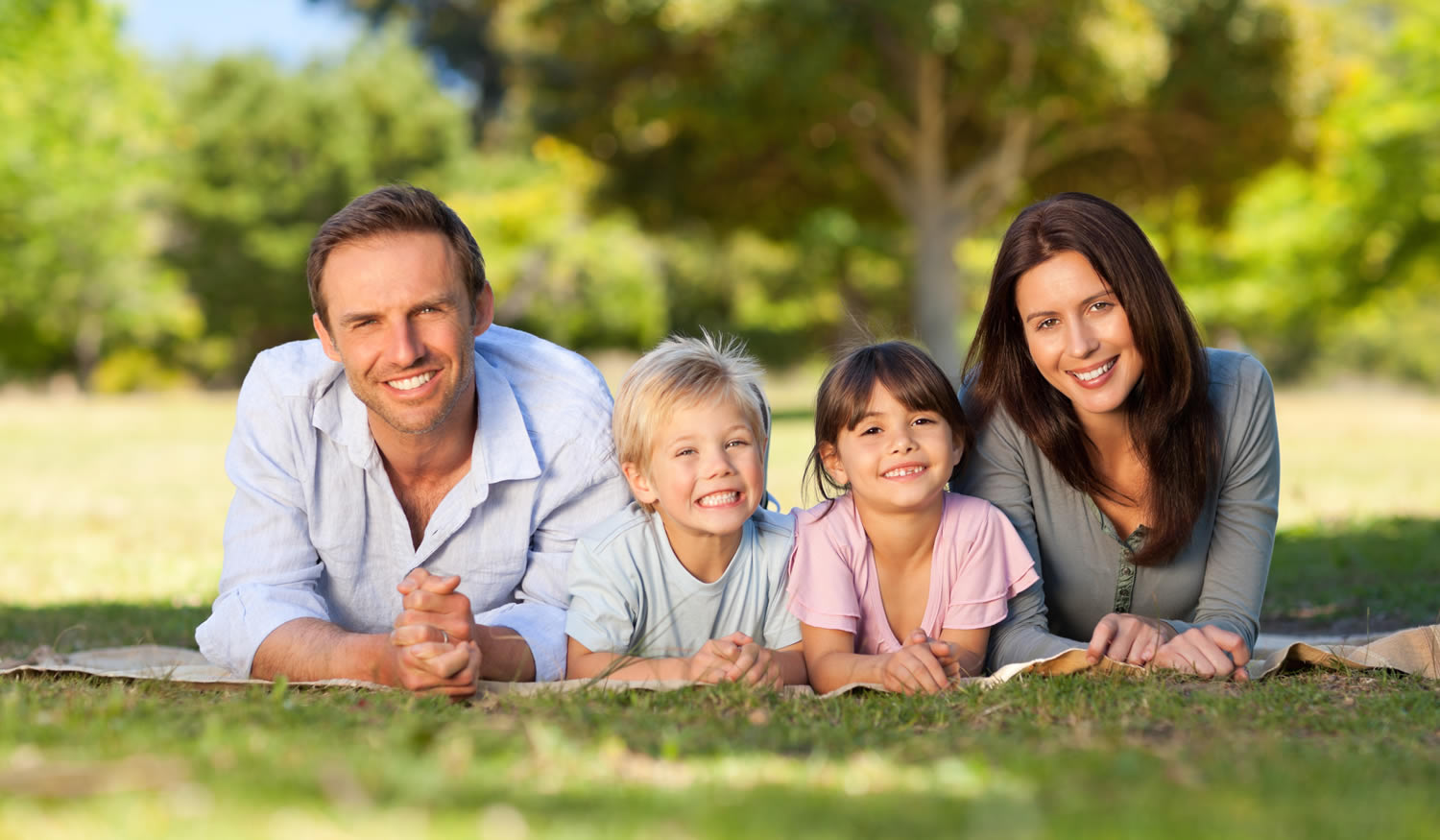 Home hunters are paying premiums for gardens when buying

Gardens are considered so important homeowners will spend money to improve their outdoor space to increase property value.